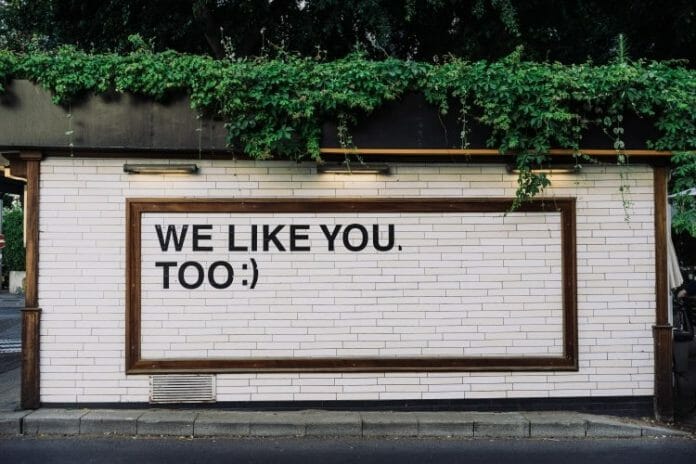 Advice from the Tzaddik, continued: Achdut and Unity, Part 2

Continuing our translation of Etzot HaNahal, a compilation of advice from Rav Eliezer Berland, shlita based on the teachings of Rebbe Nachman of Breslov. Today, we’re going to complete the section entitled: Unity (achdus) and Love of our fellow Jew.

Only see the other person’s charm

Every Jew is full of good deeds

We should learn from everyone we meet

Believe in every single Jew – even if they aren’t Breslov!

The biggest yetzer hara that a person has

Advice on: Humility and Lowliness