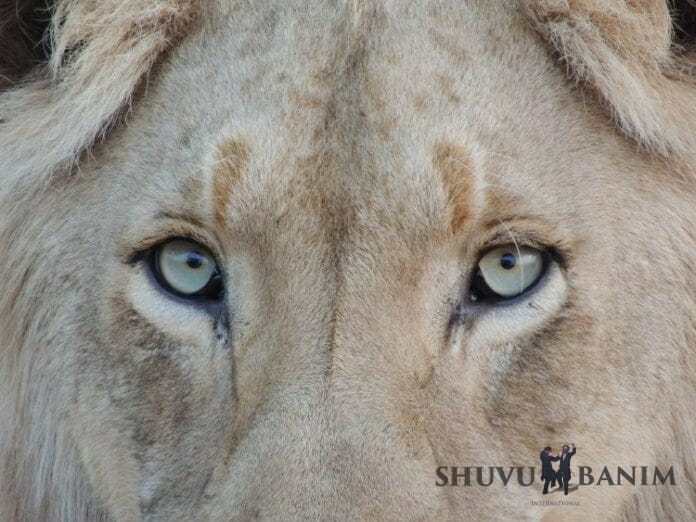 Continuing our series translating Etzot HaNachal, a compendium of practical advice by Rabbi Eliezer Berland, shlita, based on the teaching of Rebbe Nachman of Breslov.

That a man should consider his meeting with a woman as though he is staring at Gehinnom.

When you leave the Beis HaMidrash, know that the Angel of Death is waiting for you at the entrance, ready to make you stumble and to burn up everything you’ve just learned.

Close your eyes, in any event someone behind will beep you if necessary, what’s going to happen? Another few moments of guarding your eyes is worth everything.

There are people who go to Uman and return and don’t open their eyes the entire way.

Avraham Avinu went through the whole world. He closed his eyes and didn’t see a thing. The children of Yaakov Avinu went from Israel down to Egypt. They didn’t open their eyes the whole way.

The Rebbe says, if its oness then he doesn’t get punished. But he still loses out.

But he doesn’t need to specifically walk down the sidewalk, amongst other people, neither does he need to walk in the middle of the road amongst the traffic. Rather, he can walk on the edge of the sidewalk or slightly on the road on the side of the sidewalk.

He should do this a million times each day, until one day he merits to guard his eyes. He should not despair even if he falls a billion times, he should get up a billion and one times. This is our work.

Just like buying an etrog for a thousand dollars. After all, isn’t guarding your eyes worth much more than an etrog?

This isn’t a matter of more expensive or less expensive. You caused a blemish with your eyes! You transgressed a negative commandment!

If you would like to help us raise the money required to print Rabbi Eliezer Berland’s book of advice in English, please go HERE to donate.

You can see more of Rabbi Berland’s ‘advice’ HERE.

Everything turns around for the good

Those who didn’t kneel to the Baal

“All the tribulations will be finished”