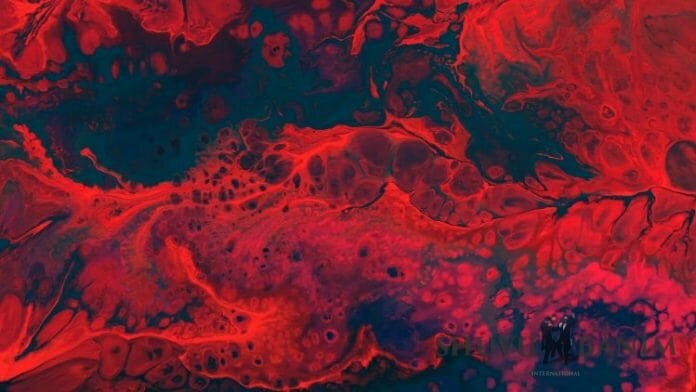 Excerpt of a shiur given by Rav Eliezer Berland, shlita, on the first night of Sukkot, chol hamoed, in Givat Olga

The Luz is the secret of techiyat HaMeitim, the revival of the dead….

Every time a person is shamed and humiliated, it’s as though his blood is being spilt…Yitzhak implored Esav that he should agree to receive some bizyonot, and then Esav would have made teshuva.

A person doesn’t make teshuva, because he doesn’t agree to be criticized and humiliated.

But without a person making teshuva, [Hashem can’t ‘sample’ a person’s mitzvoth, because then it would be] like eating a limb from a live animal.

Hashem wants to ‘sample’ our mitzvoth

In order for [our mitzvoth] to not be like eating a limb from a live animal, we have to accept up ourselves no end of bizyonot. And only then, can Hashem ‘taste’ some of our mitzvoth.

Rabbenu, Rebbe Nachman, reveals all of this Lesson I: 83 of Likutey Moharan, the Torah of the Burnt Book[1], which was the highest Torah of all of Rabbenu’s lessons.

“Those who are shamed but do not shame in return, who hear their disgrace but do not respond, regarding them the verse says, ‘Those who love Him are like the sun coming out in its might.'” – (Gittin 36b) – Likutey Moharan, I:83

This is teshuva from love, when a person can ‘sample’ from all of our mitzvoth, including from the positive mitzvoth, and also the negative mitzvoth. Avraham didn’t need to avenge himself [against the people who wronged him], because he was chesed she b’chesed (he was kindness within kindness.)[2]

But all humiliation only comes to a person in order for him to develop some humility, which is ‘covering over the blood’. This is when a person is criticized and shamed, and he says:

[1] Rebbe Nachman wrote a work called the Sefer HaNisraf, or ‘Burned Book’, that contained the most sublime Torah secrets, but which he was obliged to burn as a spiritual ‘sacrifice’, in order to extend his life a further three years.

[2] A reference to the 10 sefirot, or kabbalistic ‘worlds’. Avraham was known to embody the spiritual trait of chesed, or kindness.

[3] A reference to the biblical commandment that an animal’s blood should be covered over, after it has been slaughtered.

YD Bergman - July 15, 2020 0
We are pleased to present a recording of the 8th class of the new webinar series on the Rebbe Nachman's Wisdom (Sichos Haran) These classes take place every Tuesday at 4pm Israel time, register to...
Read more