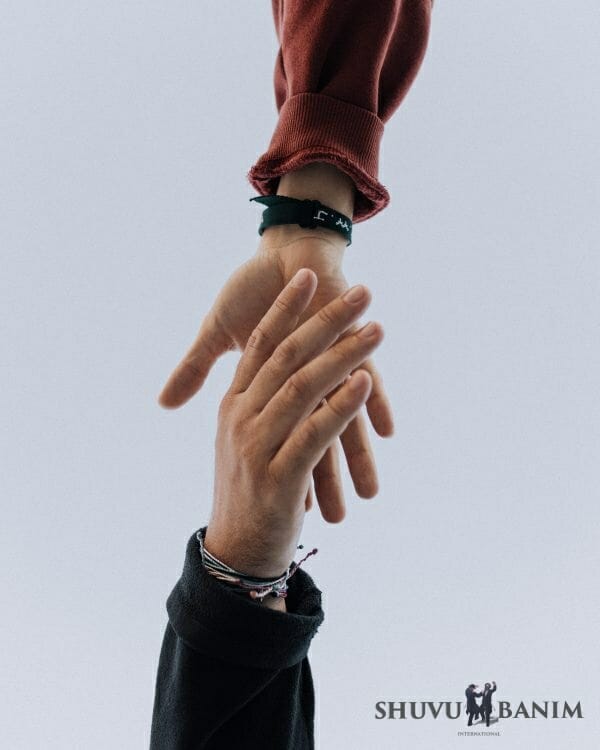 You fell down so that you would also raise up others

All the spiritual descents will be turned into ascents.

All the descents in the whole world will be transformed into ascents. “The purpose of a descent is just to enable an ascent.”

All the ‘downs’ are really just the opposite.

When a person goes through these ‘downs’, now he can bring the whole world back in teshuva. Now, he can also tell people I also went through the same kind of thing, the same thing also happened to me! Just make teshuva!

The chilonim (secular Jews) don’t know how to make teshuva.

They want to make teshuva, but they don’t know how. And then he comes along and tells them, look, I managed to do it! You can also do it.

Everything that we all go through, we are all sent all of the klipot (forces of evil).

But in the end – he’ll have payot (side-curls). Why does he have to go through all of those klipot? In order for him to bring back other people, to make teshuva.

Go from door to door, knock on the doors, and tell them once, I was also like this! I also used to look like you, exactly like you! And today, I have a beard and payot – so what?

This is it:  “The purpose of a descent is just to enable an ascent.”

Look, I was in the same place that you are in now, and I saw that it was a lie, and that it was pointless, and I left it.

I was already at the point of being stabbed by knives, I was also in prison – but baruch Hashem, I escaped from there.

And you can escape, too.