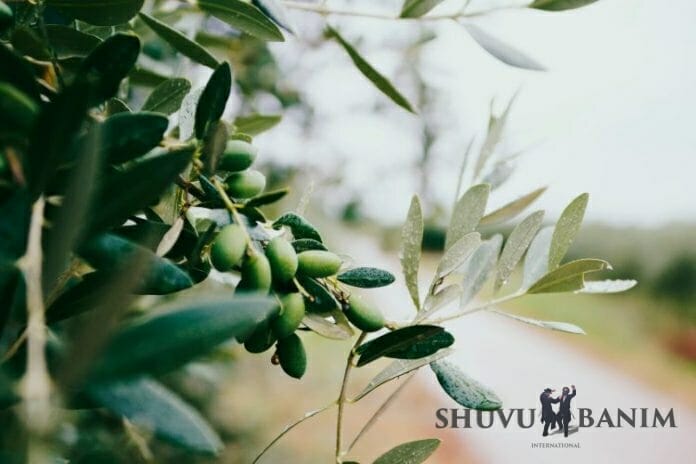 E=mc2 and the Nations of the World

You should know that the nations of the world, all the souls of the nations, were created from the Ten Sayings[1] from which the world was created.

There are Ten Sayings, Ten Commandments, ten types of song.

The ten types of song are from Atzilut of Atzilut which are from Adam Kadmon which is the world of ta’amim (musical notes). The Ten Commandments are from the world of letters and after this, down and down, are the ten crowns of impurity – ten husks.

The nations of the world are from these ten husks which feed off the Ten Sayings of creation, from ‘Bereshit’ the hidden saying.

At the moment that there will be a connection of Rachel to Leah, at that moment Moshiach will come.

This is what Noah saw, “a torn off olive branch was in its mouth”. This is the connection of Moshiach. Noach connected Rachel to Leah, and then automatically the dove appeared. The dove was Rachel. She brought an olive branch. The Zohar says, page 165, second line, that the olive branch is the soul of King David, “and I am like an evergreen olive tree”.

Because every woman is obligated to bring down the soul of Moshiach, that’s why they marry.

Why does a man marry a woman? For what, what’s the reason for the suffering? Rather, we hope that she’ll be a ‘nasty wife’ who will get him out of Gehinnom[2]. In the end, all the wives of Shuvu Banim are good wives, so no-one from Shuvu Banim will get out of Gehinom ever, only through Rabbenu. But we’re going to Uman now so, b’ezrat Hashem, in the merit of travelling to Uman so they’ll merit to get out of Gehinom.

Now we’ll speak about that which a person needs to pray that he’ll have a ‘nasty wife’ so that he’s certain not to enter Gehinom.

Rav Natan said about a certain person, it’s written in Kochvei Ohr that this person was complaining, he was called Rav Yudel, he was complaining about a another person. So [Rav Natan] said to him, ‘what do you want? He has a ‘nasty wife’ and he has no food and no nothing, so for sure he’ll not see the face of Gehinom. It’s in Kachvei Ohr, tomorrow we’ll read that section.

Everyone who merits a good wife should know that he’ll have a problem when he gets to heaven, he’ll have no atonement for his sins.

What will atone for him? What will atone? People do sins, forbidden sights, by the time they arrive at prayers they’ve stumbled in a thousand forbidden sights. When Moshiach comes, they’ll be a special electronic gate – anyone who opened his eyes on the way won’t be allowed to enter. This gate will beep, you’ll see a red light. They’ll be a great long stick, everyone who stumbled in a forbidden sight on the way, ‘boom’, it will smash down on his head. That’s what’s written in Siach Sarfei Kodesh, part 5.

Now we’ll speak about the souls of the nations of the world.

The tikkun is made on the last night of Selichot, on erev Rosh Hashana, on Motzai Shabbat. Then everyone receives their complete tikkun sealed in the book of the true Tzaddikim. The rest of Am Yisrael, the Tzaddikim, are sealed on the night of Rosh Hashana.

[1] The Ten Sayings of Creation, which are the ten utterances with which Hashem brought the world into creation. Nine of them are apparent in the text of parasha Bereshit, one of the ten, the first, is a ‘hidden saying’ (the ‘ma’amar satum’) – contained within the word ‘Bereshit’.

[3] Zechor Brit is the name given to the Selichot said in the morning of erev Rosh Hashana. In many places, including in Uman, Zechor Brit is said as early as possible (around 3am), hence the reference to the ‘night of Zechor Brit’.