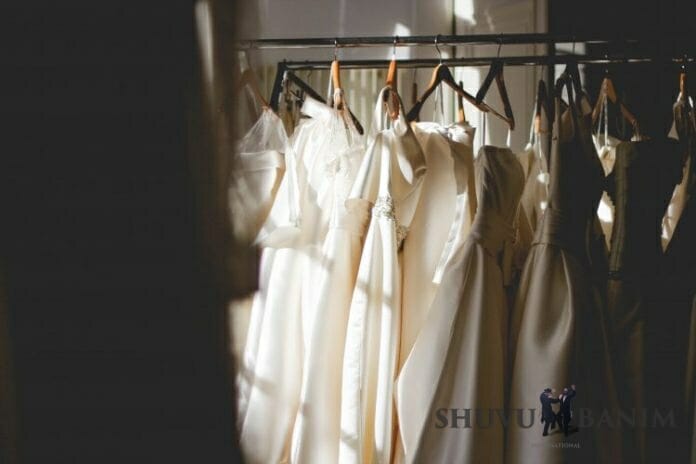 Tu B’av: The rich only have what they have in the merit of the poor

Excerpt of a shiur given by Rav Eliezer Berland, shlita, after the Shacharit prayers, on Tuesday of Parshat Pinchas, 5778.

On Tu B’Av, immediately we go out to dance[1]…On Yom Kippur, we need to make teshuva about all the thoughts that we had over the last year. A person has a yetzer hara (evil inclination) he has evil thoughts.

Everyone has to try to overcome their evil thoughts. Then Yom Kippur comes along, and we make teshuva – no!

We need to go out and dance!

One person will go to China and bring a dress worth a million dollars, or a million euros. They’ll say to her: we’re going to bring the police. Give your dress to this other woman, from Shuvu Banim, who found a dress in the garbage, left there on the pavement, in the middle of all the refuse.

Everything is in the merit of the poor woman

And so, [the poor woman] goes out and dances, even though she doesn’t have a dress, so they bring her the dress of the rich woman that she paid a million euros for. And they give this dress with all the diamonds to this poor woman.

Because everything that there is in the world, it’s in the merit of the poor.

All the bounty is attained by dancing

So davka in the poor families, when they go out to dance, they are bringing down all the shefa (bounty), and it’s revealed that all the shefa only comes by way of dancing.

All the bounty in the world, it’s only [attained] by dancing.

[1] In First Temple times there was a custom for single Jewish women to go out and dance in the vineyards on Tu B’Av, in order to meet their prospective husbands. The girls would all borrow a white dress from each other, so no-one would be able to attract a better match to themselves simply because they were more expensively dressed. See Tractate Ta’anit 30b–31a.