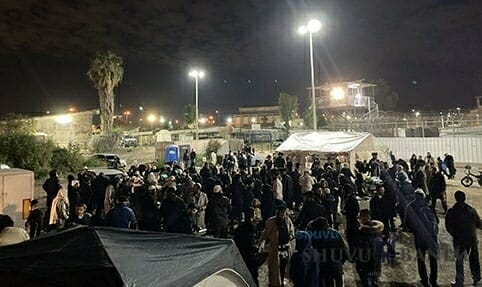 The event was organized after the decision of the court to release Rav Berland shlit”a, and in light of his words on Friday: “The lights of the redemption will be revealed motzei Shabbos Teruma, at the prison in Ramla.”

In the presence of the large and holy gathering, the “Selected Chapters” which the Rav revealed were said in unison for the first time at a prayer gathering.  Afterwards seven Tikkun Clalli’s were said in the Rav’s unique melody, followed by Kaddish and Shema Yisrael with Rav Aharon Berkowitz.

Also the event was graced by words of Torah from the Mekubal Rav Tsionov shlit”a who said, “From the six days of creation, we’re waiting for this year that Rav Berland brings the redemption, and these lights of the redemption began now.” 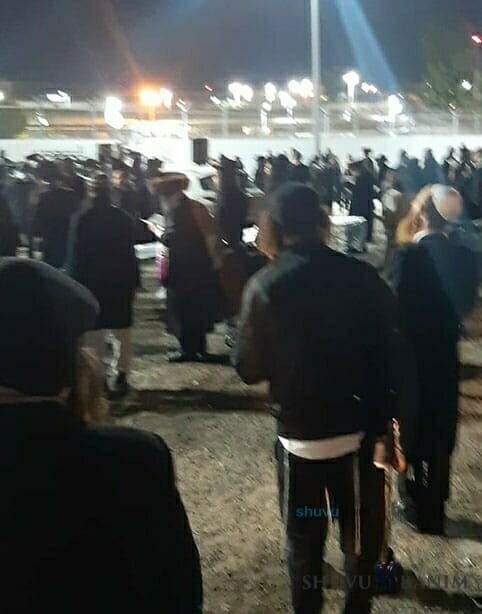 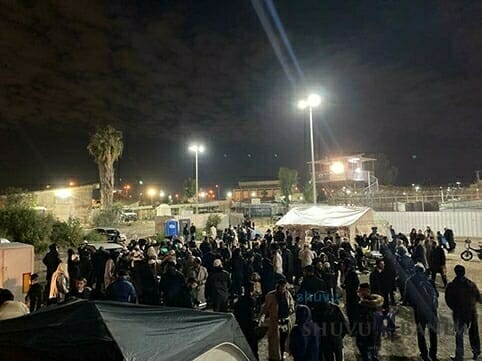 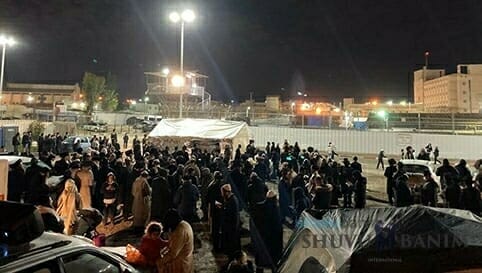 Kiddush Hashem: Never Before was There a Gathering Like This!