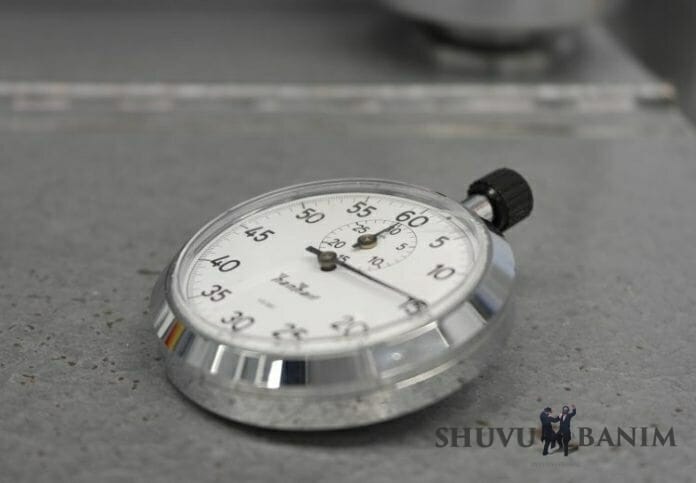 God can pay off all your debts in five minutes

If a person sees rain, he sees a mabul (flood) falling, and he says that everything that falls is [consecrated for use in] the Beit HaMikdash, everything is going to go to the oleh reglayim, the pilgrims, this isn’t binding at all.

But, if he says this about whatever falls into a bor (pit / cistern) – he makes a huge cistern ready, for the pilgrims, because a million people are going to come, so he prepares a huge cistern in order for them to have water to drink. He wants all the water to fall into his cistern, all the water, all the mabul should flow into his cistern, so that he’ll be able to distribute water to the pilgrims, and have the merit of fulfilling the mitzvah.

This is like Nakdimon Ben Gurion, who took 12 wells of water and distributed them to the oleh reglayim. And the non-Jewish [Roman governor][1], he was a believing non-Jew, a saintly non-Jew. He said, if a mabul should rain down now, everything will be for free. But if it doesn’t, oy va voy, woe to you.

This is what’s called a ‘saintly non-Jew’. If rain will now fall, you’ll get it all for free, and if not, you will have to fill all these wells up for me with golden denarii, golden coins, a kikar of gold. Okay, so [Nakdimon] waits and waits, he waits from Succot, and now it’s already the first of Nissan, and there isn’t a single drop of rain.

The first of Nissan, he goes to the Beit HaMikdash, he goes to the Kotel, and he starts to pray, and to weep, and to recite seven tikkun haklalis. Suddenly, boom, there’s a mabul! And what a flood, in his life he’s never seen a mabul like this. He goes up the stairs from the Kotel to the Jewish Quarter, to HaOmer Street, where the mikvah is, to the bathhouse. And he sees that exactly at that moment, the non-Jew is coming down the stairs with his towel and his shampoo.

He’d already met him earlier on that day, and the non-Jew had asked him, ‘did you get my money ready, already?’ There’s another five minutes, what do you want?

Do you know what another five minutes really is?! A million euros can come into [your bank account] every five minutes! In five minutes, Hashem could pay all your debts off!

Show me the money

But the non-Jew says to him, did you get it ready? Is it ready? Did you get the money ready? Prepare it, already!

[Nakdimon] says to him, I’m going to the Temple. I’m a Breslover, I’m part of Shuvu Banim, I live here on Shuarim Street, so I’m just going to pop down, and in another five minutes there’s going to be a huge flood. Okay, so after five minutes, he comes back up the stairs.

Did you get my refund ready?

The non-Jew says to him, what refund? I want you to give me $12 million, each well of water is worth a million dollars, we’re talking about huge cisterns. I saw one of these pits, and it would take three days just to empty it all out.

So this non-Jew is astounded, he says what?!? And now you expect payment in return?! Tell me, how do you have so much chutzpah?! [Nakdimon] tells him, ‘see, when you left the cisterns in my hands, they were already two metres below capacity. Now, they are overflowing onto the street, they are flooding everywhere, they are above maximum capacity. I did some calculations, and I figured out that the extra water comes to exactly a million dollars.

The argument is over

The non-Jew shows him his stopwatch, and says to him, ‘what’s the time now, tell me?’ It’s 6.02 pm. When was shkia? 6.00 pm. When did the mabul start? A minute and a half ago. It’s already after shkia, there’s nothing more to argue about.

Okay, so [Nakdimon] goes back down to the Beit HaMikdash, he says another tikkun haklali – and the sun comes shining out. And there’s a halachic question as to whether this counts as a new day, or whether it’s just considered to be a continuation of the previous day. 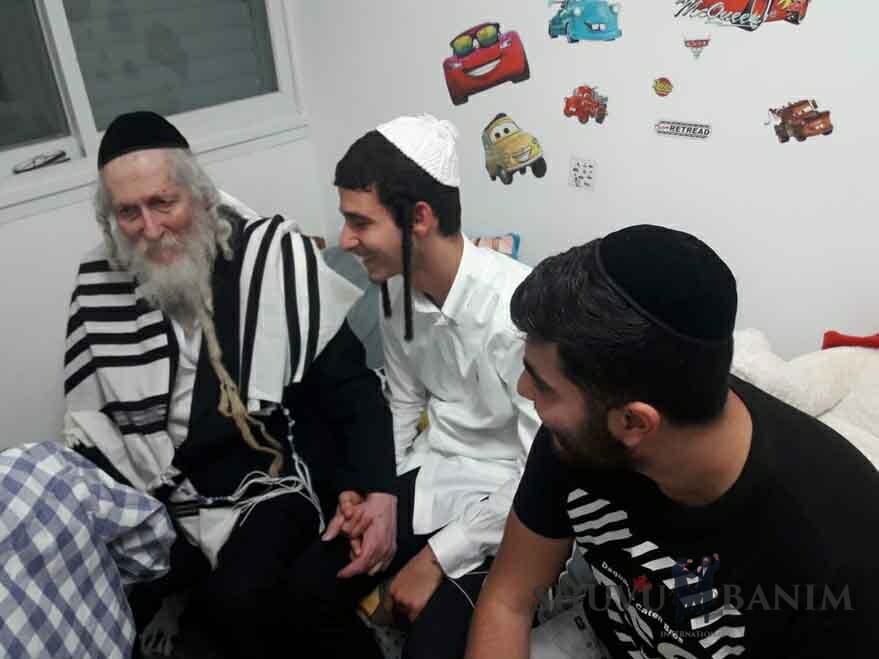 [1] Nakdimon Ben Gurion borrowed 12 wells of water from the Roman Governor in order for the pilgrims to the temple at Succot time to have enough to drink. See the Gemara, Taanit 19.