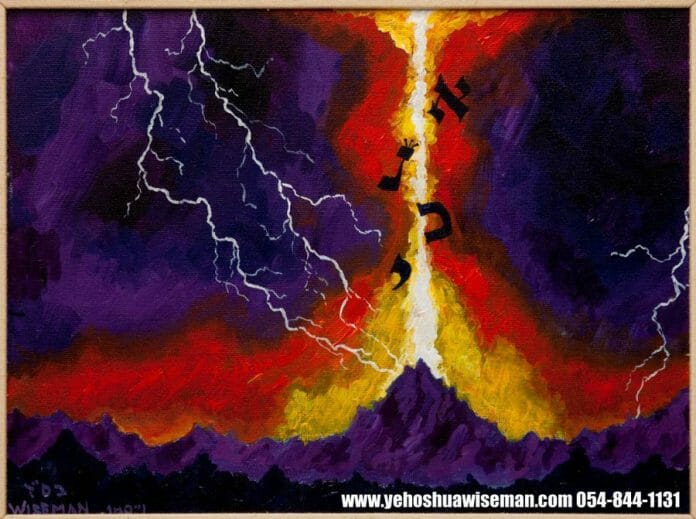 Receiving the Torah through Love and Unity

Face-to-face with the Rav