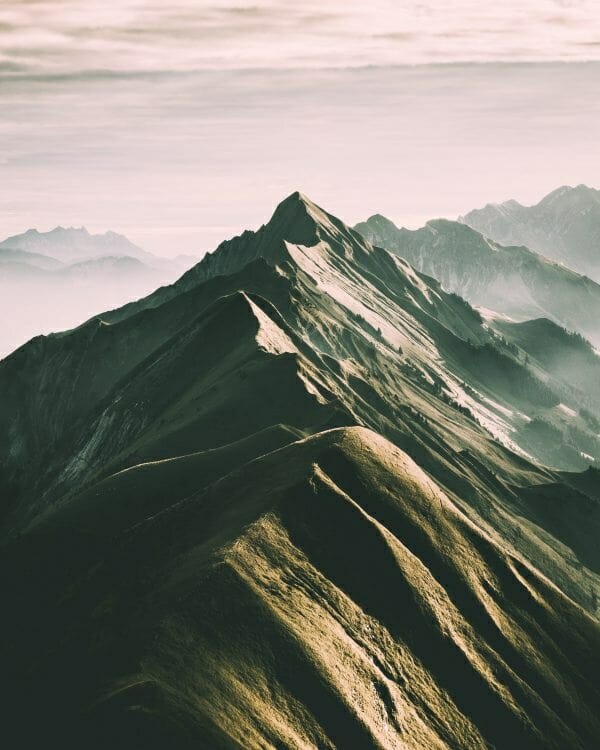 Excerpt of a shiur given by Rav Eliezer Berland, shlita, at an engagement on the Thursday night before the reading of Parshat Nasso.

Nachal Kishon, “Nachal Kedumim” is “The ancient brook[1]“, which comes down from Adam Kadmon [Ed:a term referring to a specific kabbalistic world]. It says, “Half of them to the eastern sea, and half of them to the western sea[2]“, because the whole spiritual work of a person is to be pass along the shefa (bounty) from the crown of Adam Kadmon, because Amram was the sa’arot (hairs) of Adam Kadmon – “Amar Nekei” “Clean wool[3]” {עמר נקא, עמרם}.

The point of leaving Egypt was to worship Hashem

Rabbi Akiva was from Adam Kadmon, and therefore they combed his flesh with combs of iron, and he didn’t feel any pain, because the whole spiritual work of a person is to be included in Adam Kadmon. ”

“With a high hand[4]“, – this is Adam Kadmon, and therefore, “Be\nei Yisra’el went out with a high hand (triumphantly)” – the whole point of the departure from Mitzrayim (Egypt) was for the purpose of, “When you take this nation out of Mitzrayim, you will worship Hashem on this mountain[5]“.

Now we are going to ‘this mountain’, we reached Har Sinai. Now, we are all going up to Har Sinai.

Because now is the Akeidah. A person is sacrificing himself every second, every second he’s going through the four different types of death that can be ordered by the Bet Din.

And this is what Rabbi Akiva said, “All my life I was worried: When will this Pasuk come to my hands and I will be able to fulfil it?[7]“ He was a hundred and twenty years old – it was Yom Kippur. A person needs to pray that on his last day, he should be combed with combs of iron. Rabbi Akiva didn’t feel any pain, because of all the avodah (spiritual work and effort) that he served Hashem with.

Rabbi Eliezer told him, “You missed many shiurim, if you wouldn’t have missed any of the shiurim then you wouldn’t have suffered yissurim (trials and tribulations, suffering)“. Because the yissurim to listen to a shiur are like being combed by combs of iron.

Rabbi Akiva was the Shechinah. Because Rabbi Akiva is Yosef, – it says, “Vayikar Alef[9] {ויקר א’} – he merited to attain the Alef.

It says, “A light is sown for the Tzaddik, and for the upright of heart, joy[10]“. The last letters of the words in this verse spell out Akiva with a Hey – {אוֹר’ זָרֻעַ‘ לַצַּדִּיק‘ וּלְיִשְׁרֵי’ לֵב‘ שִׂמְחָה’ = ע’ק’י’ב’ה’}, but we write it with an Alef, because Rabbi Akiva is Vayikar Alef {ויקרא א’, עקיבא}.

“Who is like You among the mighty, Hashem? Who is like You, glorious in holiness? Too awesome for praises, performing wonders[11]“…

A person came to this world only in order to see the nissim. Because when Hashem created the world he planned all the nissim that would be until the end of all the generations.

A person has to go through all the seven levels of Gehenom and see nissim.

[9] The first word of Sefer Vayikra has a small Alef.