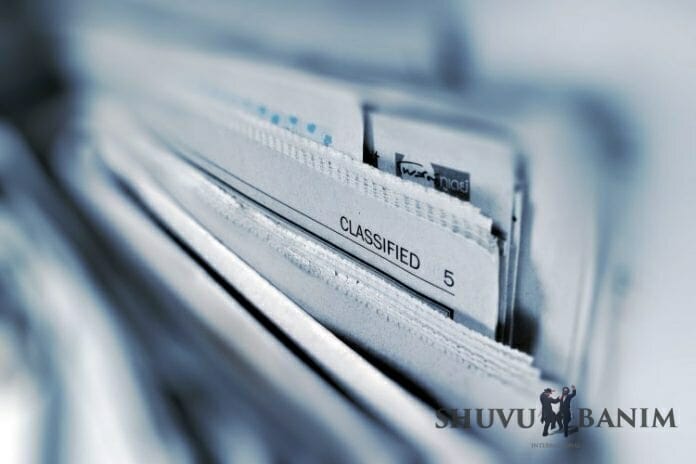 Stay away from lashon hara and machloket

‘Sali’ in Aramean and Arabic is from the language of tefilla (prayer) and hitbodedut (personal prayer).

The Baba Sali was always learning and praying to Hashem, about every single thing, and he was very careful to guard his eyes.

A person needs to know that whoever guards his eyes, they can work miracles.

And the whole Abuchatzeira family, this is a holy family. Already from a young age, they immediately educated them to guard their eyes.

They are like the tribe of Asher, who always guarded their girls in kedusha (holiness).

2) The Sitra Achra has entered here into our kehillah in a very strong way, in the matter of lashon hara (evil speech).

Our task is to not speak lashon hara – and lashon hara is when we speak about someone who has done an aveira (sin). And this aveira is very serious, and means we can’t receive the face of the Shechina (holy presence), and it’s equal in gravity to the sins of avoda zara (idol worship), immorality and blood shed [combined].

And if a person speaks lashon hara about the other person, and this other person really didn’t do a sin, then this is mamash defamation.

And if he really did do a sin, then this is still lashon hara, according to its simple meaning. And we need to know the simple halachot here.

And Rabbenu HaKadosh (Rebbe Nachman) said that it’s possible to ‘interpret my teachings anyway you want, but without budging a fraction from the Shulchan Aruch’ (code of Jewish law).

And Miriam HaNavia knew hilchot lashon hara, and she still stumbled in this thing.

Instead of talking lashon hara and rechilut (gossip) and nevulei peh (worthless language) and bitul Torah (wasting time that could be devoted to learning Torah), instead use the time to go to the field and do hitbodedut.

When did you last talk to Hashem?

You have the time [to talk]? Go and talk to Hashem!

If a person doesn’t do hitbodedut, he’ll be mushed like a vegetable, it’s possible to cut him down.

We read the Tikkun HaKlali three times a day – pay attention to what you are saying:

“In the morning it blossoms and is rejuvenated, by evening it is cut down and brittle.” – Psalms 90:6.

Stay away from speaking lashon hara and machloket (controversies)!

Korach entered the depths of the earth, and still until today, he’s crying out. And King David says in tehillim “What does it give you, and what does it add to you, a lying tongue?”

If you speak badly about another person, it just sullies your own middot (character).

“Through the Light of Chanukah, Chana Brought Down the Soul of Mashiach” – Rabbi Eliezer Berland shlit”a

What we really mourn on Tisha B’Av