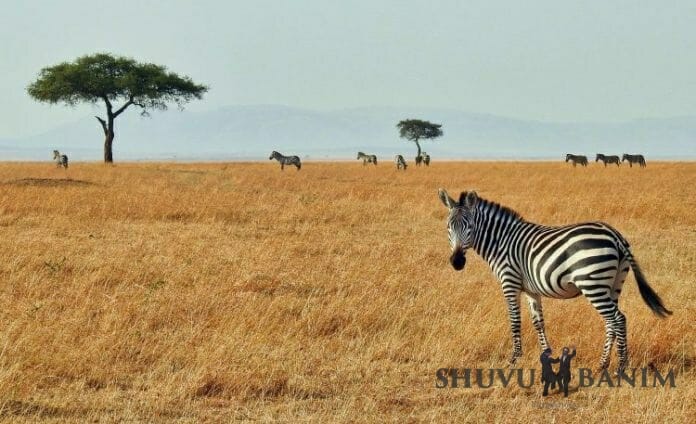 Speak to Aaron and to his sons, saying “This is the way you should bless Bnei Yisrael”

In 1933, Rabbi Yitzhak Kosovsky was appointed as the Chief Rabbi of the Johannsburg Jewish community in South Africa. After a short time, it became clear to the Rav that many Jews in the community were breaking Shabbat in public, eating forbidden foods and stumbling in other prohibitions in the Torah as well.

Some of them were Kohanim, and would come to shul on Shabbat and Yom Tov, and would go up to the bima (platform) to bless the worshippers at Birkat Kohanim, the blessing of the Kohanim, as is commanded in the Torah.

Should the Kohanim who don’t keep mitzvahs still be allowed to bless?

Rav Kosovsky turned to his brother-in-law, Rav Chaim Grodsky, and asked him: “How should one act towards those people who break Shabbat in public, who then come to shul and go up to duchen (make the blessing) with the rest of the Kohanim. Is it appropriate to prevent them from blessing the congregation?

After all, the poskim (halachic decisors) ruled that a mumar (apostate Jew) who breaks Shabbat in public is considered to be an apostate who worships avoda zara (idols), and he’s not permitted to bless the congregation with the Kohanim.

Can we be lenient?

But at the same time, is it possible to be lenient here, on account of the fact that those who are sinning like this are doing so because they lack knowledge about how big the prohibition is, in which case, can they be considered as tinok she nishba (a baby who kidnapped from its parents and doesn’t know its Jewish roots)?”

Rav Chaim replied to his brother-in-law, Rav Kosovsky: “According to the law, it’s clear that the Kohanim who are breaking Shabbat in public aren’t fitting to go up to duchen, and to bless the congregation of worshippers. However, I’m giving a heter (rabbinic permission) to not stop them, in any case, because if you stop them, many of them are likely to forget that they are actually Kohanim.

“God-forbid, they could come to marry women who are forbidden to Kohanim, and also to come into contact with spiritual impurity as a result of attending the dead (tamei met).”

Rav Chaim also said to his brother-in-law Rav Kosovsky: “When the Kohanim go up to make the blessing, and they bless the congregation with the Birchat HaKohanim, this engraves in their own heart the recognition that they are descended from the seed of Aaron HaKohen, and it’s possible that this recognition will bring them, in the future, to make complete teshuva.”