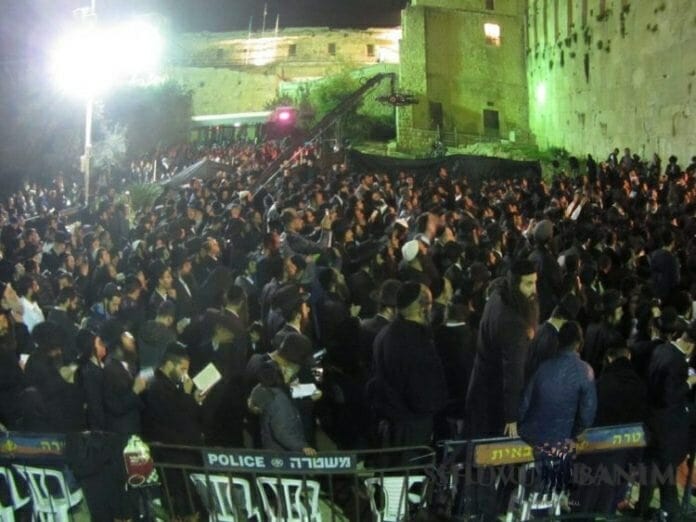 Now that the dust has settled after the Israeli elections, we can see the tremendous siyatta dishmeya that occurred for Am Yisrael, after the recent prayer gathering in Hevron, on the night of April 8th, 2019.

Going into election day, the anti-Torah politicians appeared to have a strong lead. Even on the day itself, when exit polls appeared to give the Blue and White party the most seats in the Knesset, Benny Gantz made a number of statements claiming his party had won.

More than 10,000 holy souls turned out in person for the prayer gathering, with tens of thousands more reciting tehillim from home. Below, we’re happy to share some photos of this tremendous event with you: 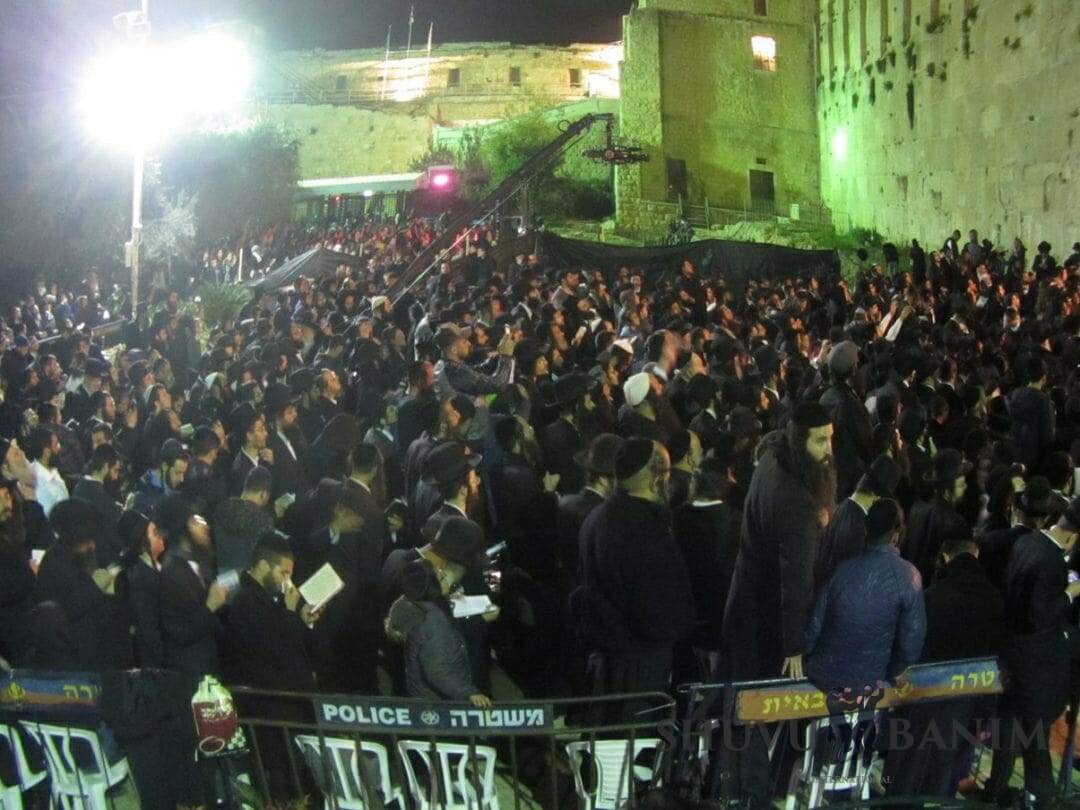 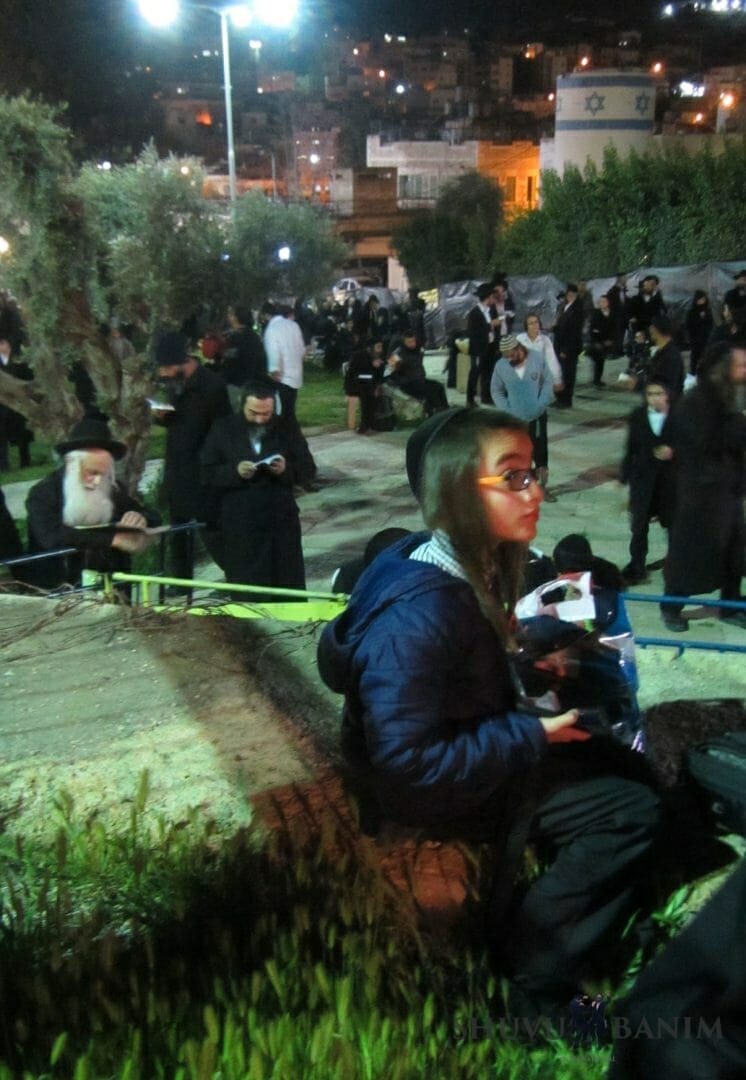 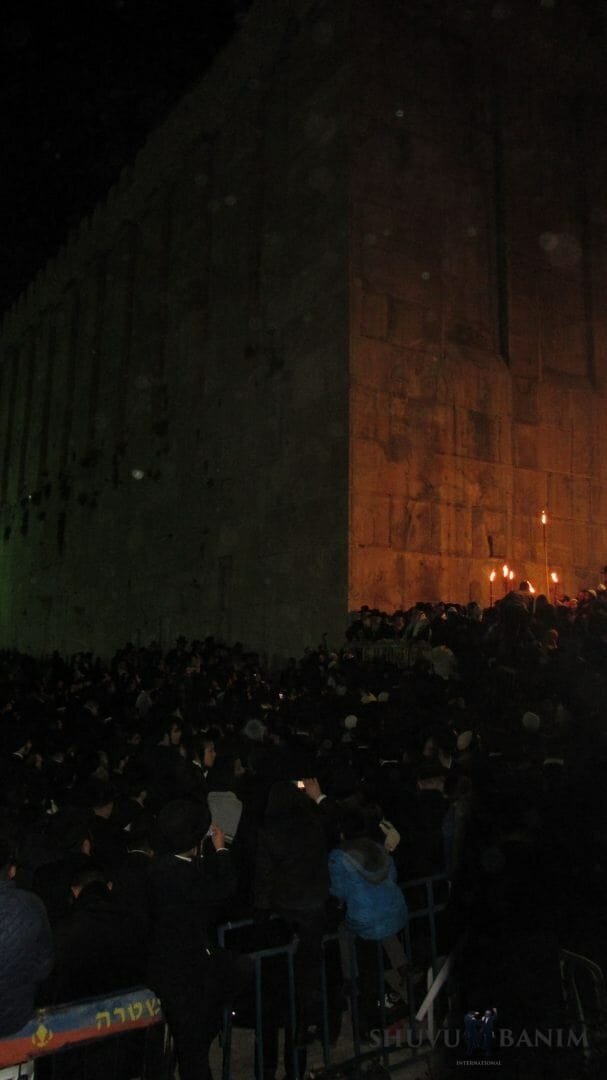 In comments he made two days after the atzeret, Rav Eliezer Berland, shlita, said:

You can see Rav Berland speaking, below: