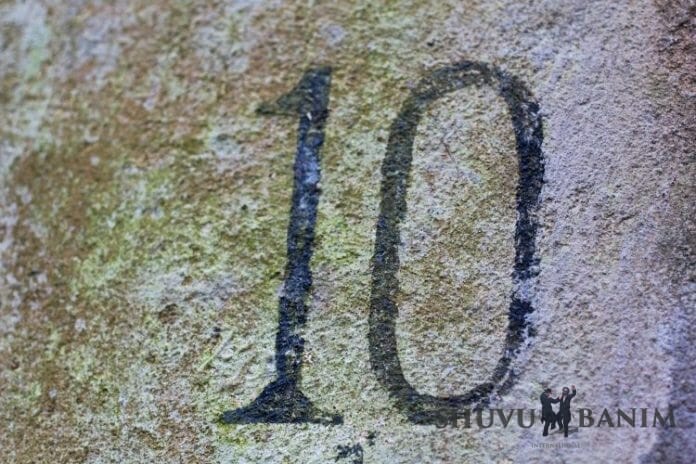 Rabbi Akiva, Bnei Brak and the 10 sons of Haman

Excerpt of a shiur given by Rav Eliezer Berland, shlita, on Shabbat, Parshat Pekudei, 5779

And once upon a time, that was where the beit midrash of the sons of Haman was located. That’s where they used to spread their Torah learning, and that’s why all the greatest Tannaim came to do seder night by Rabbi Akiva, in Bnei Brak.

There’s a kooshia, a difficulty with this, there’s a million difficulties with this.

There are a billion kooshiot on every sentence in the haggada. Let’s say a billion minus one.

Firstly, why are you going to Bnei Brak, where Rabbi Akiva lives?

Now, we have a billion kooshiot.

If they’d at least travelled to Lod, I could have understood that, but to go to Bnei Brak?!

What is there, in Bnei Brak? What’s there? There’s Chazon Nachum, which is a good yeshiva, but [what else] apart from shikun (housing block) 5, where I lived for six years, and which was the strongest place in Bnei Brak?

We lived on Yaabetz Street, and we used to go and do hitbodedut on Shach”l Street. We got married in shikun 5, and we lived there until 5742. Then, Nachman fell out of his pram and went into a coma, and so then we sold the house[3], and that same moment he woke up from the coma.

We gave the house to Rav Shimon Bergstein.

So, what’s going on, with travelling to Bnei Brak?

But, Rabbi Akiva used to derive mountains of halachot from every crown [on the Torah’s Hebrew letters.]

Rabbi Akiva was the only one to get to the 50th gate, which is where all the crowns are located.

[2] In Tractate Sanhedrin 36b, it states that Rabbi Eliezer HaGadol had a yeshiva in Lod.

[3] In order to raise the money for a pidyon nefesh for Nachman Berland, the Rav’s son. You can see the full story HERE.