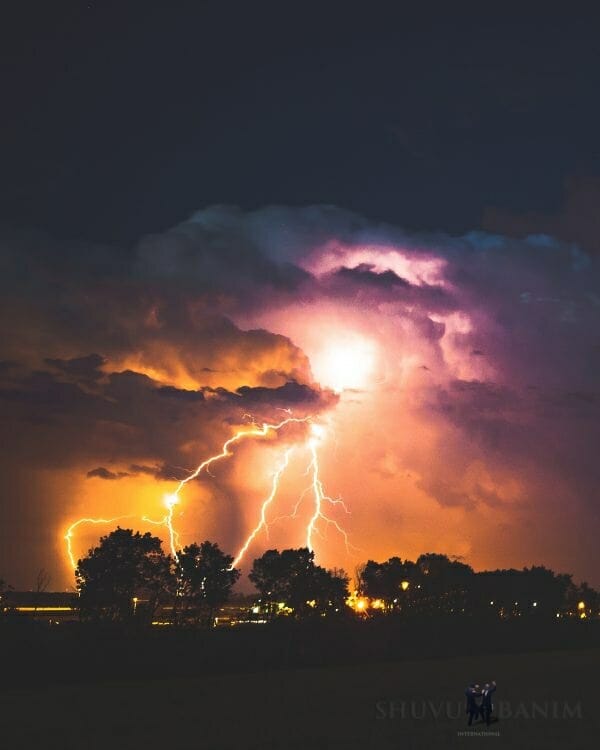 How Rabbi Berland is Postponing Gog and Magog

Rabbi Eliezer Berland is currently in a very serious condition in hospital. He’s fighting for breath, and his single remaining kidney is not functioning very well.

Yesterday, a few thousand people showed up for prayers on his behalf at the Kotel. The event started at 4.30pm, but I could only get down there at 8pm – and I was blown away by the ruach that was wafting over the whole Kotel plaza, from the men’s section.

L’havdil a million times, but if you’ve ever been to a big football match, where the crowd suddenly spontaneously breaks out in to song and you just hear these male voices booming at you in unison from all four corners, so it was kind of like that.

But, that’s not what I really wanted to say in this post.

This morning, the headlines were full of how America very nearly sent in the planes to attack Iran, but President Trump called them off and turned them around mid-flight. Let’s be clear here that like or loath Trump, calling off the airstrikes when the planes were already in the air is a highly unusual, really an openly miraculous occurrence.

What changed, in the two minutes between giving the order, and the planes taking off?

Answer: that ruach from yesterday’s prayer meeting at the Kotel wafted over to the Gulf, and then drifted a little further afield into Washington, and the ‘war with Iran’ got postponed again.

For anyone who has eyes to really see, and who is not totally blinkered by their own prejudices and bad middot, it’s truly astounding how time and time again, we are witnessing enormous open miracles the day after Rabbi Berland calls for a prayer gathering.

We think we’re there praying for the Rav’s health, and of course on one level we are.

But really, we’re praying for ourselves, and for the miracles we need to get to geula the sweet way.

Remember two months ago, when ‘Blue & White’ so very nearly won the elections here in Israel?

When all the votes were in, they actually got 35 votes, exactly the same number that the Likud got. We so very nearly woke up the next morning to a government of lefty, openly Torah-hating politicians who want to ban circumcision, traif kashrut, and make it impossible for anyone to really know who is halachically a Jew, and who isn’t.

And what turned all that around?

Benny Gantz doesn’t know. He was so confident he’d won, he gave a victory speech on Facebook welcoming himself as the new Israeli Prime Minister.

But that ruach from all the thousands of people who joined Rabbi Berland in Hevron wafted over to the ballot boxes, and somehow, someway, Blue & White lost.

Then, there was the prayer gathering that happened on the 4th of Sivan, (June 6, 2019) straight before Shavuot. It’s not so obvious to know what was going on with that, but I’ve just seen a commentary from the Zohar that talks about the 4th of Sivan, and the Forefathers, and geula and moshiach, and it’s totally hair-raising!

Bezrat Hashem, the good folk at the ravberland.com website are trying to get that Zohar translated into English ASAP, so that more of us can start to have a clue about the very deep and enormously meaningful spiritual matters that are currently transpiring.

But even without the Zohar, we saw Rabbi Berland stand up and tell us Gog and Magog had begun that night, and here we are, barely two weeks later, and the tensions between Iran and the USA look as though they are about to break out into actual war.

And we all know what a very serious situation that would lead to, for the whole world, and particularly for the Jews.

And when I say ‘Jews’, I’m not just talking about the Jews in Israel. Sure, we’ll have to deal with rockets and who know what else, but the Jews in other places will also have their hands full with a type of anti-Semitism that I fear they are woefully unprepared for.

We have to look and we have to ask the question seriously:

Has Gog and Magog really started?

And if the answer is even just a ‘maybe’ – then what should we be doing next?

I can’t answer that question for anyone else, but it seems obvious that things in the world arena have lunged precipitously towards war between Iran and the US since then, and that should give us all pause to think about who the Rav really is, and what is really going on here.

So now, we come up to June 20, 2019, and the massive day of prayer that was called because Rabbi Berland’s fragile health has taken another turn for the worst, God forbid.

But how can it not?

Rabbi Tzanani told us clearly, the Rav barely has a healthy organ in his whole body, because he’s taking all the harsh judgments, all the terrible decrees, that are meant to befall the Jewish people at this time onto himself.

Each time the Rav is in hospital having surgery, or being publically abused again in the most disgusting way by the anti-Torah media, something big and miraculous seems to occur.

One in a Generation Volume 2 brings a whole bunch of examples of how this occurred throughout the Rav’s many years of exile and disgrace, but we can see it playing out again right now, in front of our eyes.

The US was going to bomb Iran this morning, less than 12 hours after the massive day of prayer was called for the Rav. And they didn’t. The planes turned around in mid-air. Gog and Magog has been ‘sweetened’ again.

We all need the Rav to regain his health far, far more than is obvious.

And to encourage other people to pray for him, too.

Because whole worlds depend on this. 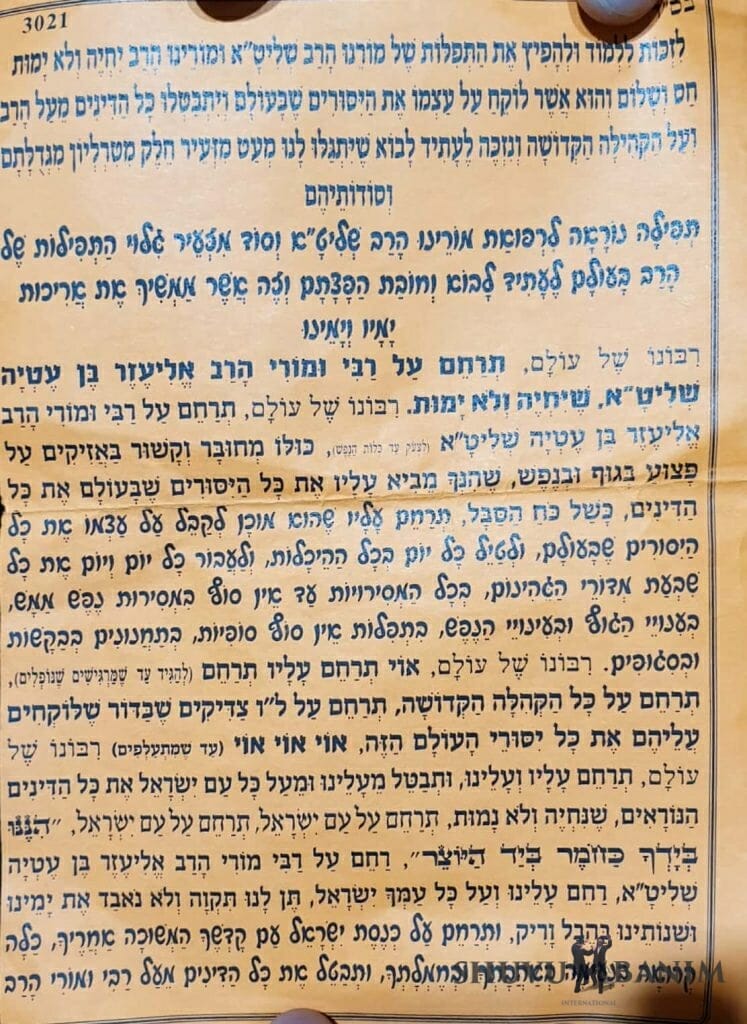