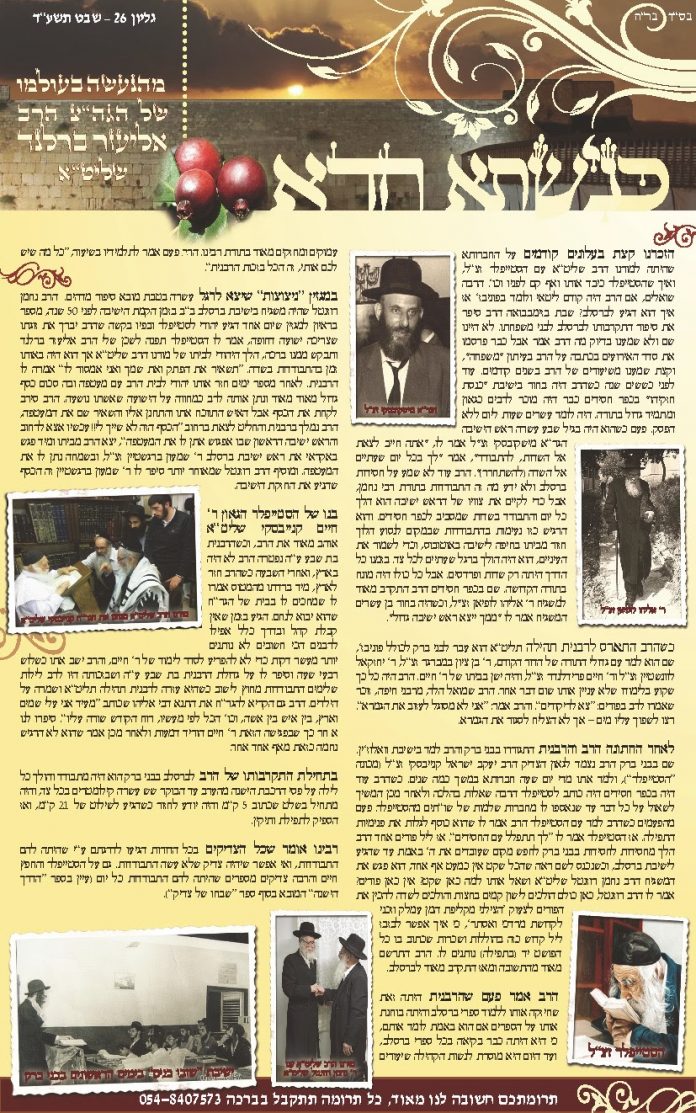 THIS IS A ROUGH TRANSLATION – NOT YET EDITED! PLEASE CHECK BACK LATER FOR EDITED VERSION WITH PICTURES AND LINKS!