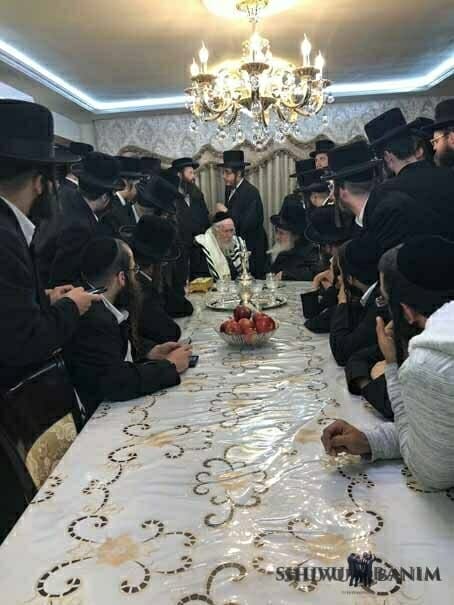 Rav Berland at the Spinka Rebbe of Bnei Brak

When one of his aides asked Rav Berland, shlita, why he was pushing himself to the limit night after night, going from town to town and city to city in Eretz Yisrael, the Rav responded that he had taken on another exile upon himself to try to ameliorate the judgments over the Jewish people – but this time, the exile is within the borders of the Holy Land.

Every night sees the elderly Tzaddik going from place to place, sometimes visiting four or five or even six locations in one evening. One of his aides told the Shuvu Banim website:

“I’ve had the privilege of accompanying the Rav on some of his trips, and the Rav is literally pushing himself beyond human endurance for the sake of Am Yisrael. He goes many long hours without any sleep, he’ll catch 40 winks while the crowd is humming a niggun – and then he’ll be able to keep going for another week!

“It’s literally beyond belief, the level of mesirut nefesh (self-sacrifice) that the Rav is showing with these trips. He leaves his home in Jerusalem every single night, to go all over the country giving Torah classes and meeting Jews from all backgrounds.”

Recently, we’ve covered stories here on the site involving the baal teshuva from Bat Yam who has a soft spot for Rav Berland, after he came to miraculously visit him in his solitary confinement prison cell; and the shiva call that Rav Berland made to two young men who had recently lost a parent.

Today, we want to share some pictures from Rav Berland’s recent visit to the court of the Spinka Rebbe in Bnei Brak, on November 1st, 2018. During the visit, the Rav gave over some profoundly deep ideas about the spiritual role of the Moshiach, which you can read in the original Hebrew HERE.

May we merit to welcome him soon! 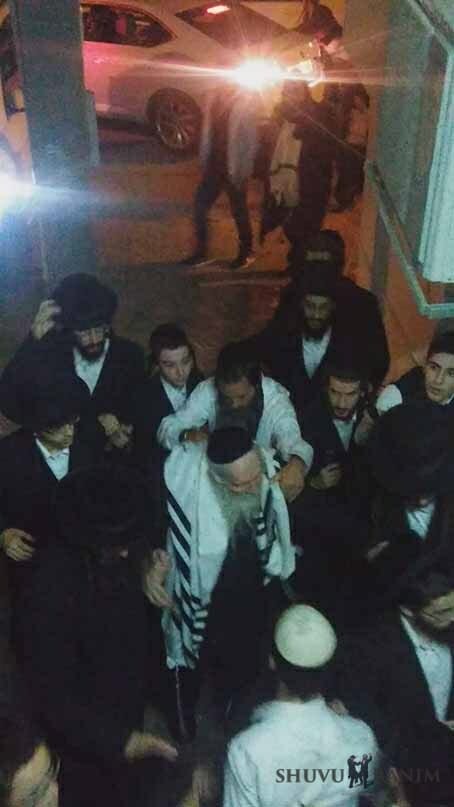