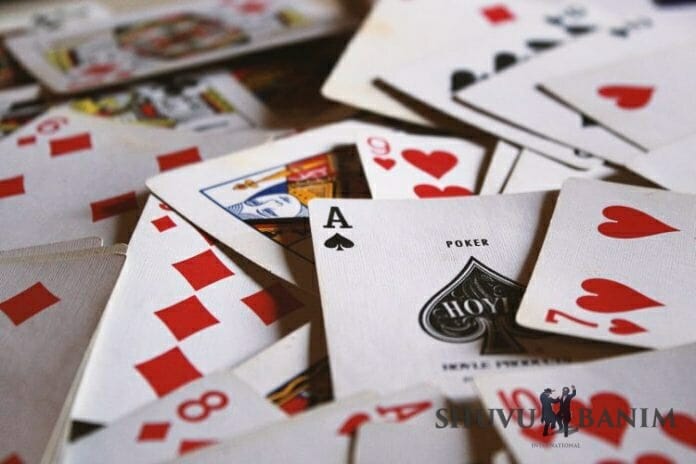 Over the last few years, the pidyonot I’ve done can be divided into two broad groups:

Of these, 95% of the first group worked immediately, worked miraculously, or worked 100% to solve the problem. The remaining 5% seem to be working more slowly, or in a more ‘hidden’ way to resolve deeper problems that are causing the ‘obvious’ problem somehow.

Some examples of the former include the pidyon nefesh we paid to get out of the horrible mess we had with the apartment last year – we ended up having to pay 3 pidyonot in total, but man o man, was it worth it. The woman had 600,000 of our money in her bank account, and had absolutely no intention of giving it back.

We were looking at a yucky, drawn-out court case – with no guarantee of winning! – before we did the pidyon. Afterwards, she miraculously agreed to settle with us, if we would pay the fees she’d incurred by trying to rob us blind by selling ¼ of an apartment as wholly-owned.

Everyone who heard about what was going on knew that a massive open miracle had just occurred here.

We went for our first evening walk together this week, and I was so grateful to be at that stage.

An example of a pidyon we did from the first category that hasn’t obviously worked so well – yet! – is my daughter’s acne. She’s had it really badly for three years already, and I was hoping that it would clear up totally and instantly with no scarring.

So, no ‘instant’ miracle has occurred there, but honestly, it IS looking much better, and what I can say for sure is that since we did the pidyon, my daughter is feeling way less self-conscious about it, and seems to be much, much happier in herself, generally.

That’s what I mean, about sometimes there are ‘deeper’ problems the pidyon goes to solve first.

And I’m also calming down about the spots, and I’m even starting to realise they are kind of a blessing in disguise. Her acne is a protecting shield, keeping her ‘invisible’ in a very helpful way. So, I’m getting more comfortable with the idea that even the acne is actually all for the best.

Or to put it another way, even the ‘less successful’ pidyon experience I’ve had has still been very positive, in a number of different ways.

But, I’ve noticed that when I’m trying to pay pidyonot for other people, that unless they’ve got some of their own skin in the game, it really doesn’t work as well.

Let’s define what I mean by that.

As we’ve talked about a lot, we pay pidyonot, money, in order to take off the harsh judgments we have on our souls.

I’m learning as I go along, that if people don’t have their own ‘skin in the game’, it doesn’t seem to work so well. I’ve seen that in the pidyonot I’ve done for other people in my family. When it’s for me, or my kids, or it’s going to impact me tremendously in some way, the pidyon works.

And when it doesn’t…. it doesn’t always work, either not so obviously, or not so directly. Although honestly, there are good outcomes still, just not the amazing outcomes I’d hoped for.

It seems there is a limit to how much other people’s money can pay down your own need to suffer.

Because ultimately, the pidyon just buys us some time, some relief from a harsh judgement that’s built up, so we have the opportunity to make some real teshuva, and to learn our lesson and change.

And if we refuse to learn our lesson…

If we carry on being bitter, negative and harshly judgmental; if we carry on ranting at God about all the ’bad’ He does – God forbid! – or speaking slanderously about our fellow Jews; or walking around with so much dissatisfaction and ingratitude for all the tremendous blessings that every single one of us has in our lives – then there’s only so much a pidyon can do, to remove all the kitrugim that we are constantly bringing down upon ourselves via our own bad middot.

So, I’m learning new things about pidyonot all the time.

Not least, that when I do a pidyon for someone else, they still have to have a little of their own skin in the game to get the best results.

YD Bergman - February 18, 2020 0
THIS WEDNESDAY FEBRUARY 19, 2020 AT 7PM THERE WILL BE A MASS PRAYER RALLY AT KEVER RACHEL FOR THE HEALTH AND SUCCESS OF RABBI ELIEZER BERLAND SHLIT"A Free transportation will be provided within Jerusalem, subsidized...
Read more

Searching for Moshiach in the Darkness (in Sodom)

YD Bergman - February 17, 2020 3
We are pleased to present a short clip from the third class of the live webinar which takes place every Sunday. Register for next class HERE and also receive the full recording. The registration fee will...
Read more

PHOTO GALLERY: Thousands Join the Prayer Rally for the Success of Rabbi Berland

YD Bergman - February 16, 2020 0
The Kotel was filled to capacity with a prayer rally and a cry for the release of the tzaddik Rabbi Eliezer Berland shlit"a Seven Tikun Haklalli's were said with great melancholy and intent. The public...
Read more

Kalman Wiseman - February 16, 2020 0
Rabbi Berland's Prayer To Heal Muscles The following is translated from Rabbi Eliezer Berland’s compendium of prayers in the Refuah Shleimah booklet. To get the prayer in the original Hebrew, you can buy the booklet HERE. Master...
Read more

Kalman Wiseman - February 16, 2020 0
Rabbi Berland's Prayer to Overcome Toothache The following is translated from Rabbi Eliezer Berland’s compendium of prayers in the Refuah Shleimah booklet. To get the prayer in the original Hebrew, you can buy the booklet HERE. ==== Please...
Read more

Prayer to heal pain in the teeth

Kalman Wiseman - February 16, 2020 0
Rabbi Berland's Prayer to Heal Pain In the Teeth The following is translated from Rabbi Eliezer Berland’s compendium of prayers in the Refuah Shleimah booklet. To get the prayer in the original Hebrew, you can...
Read more

Prayer to heal teeth and get out of debt

Kalman Wiseman - February 16, 2020 0
Rabbi Berland's Prayer To Heal Teeth And Get Out Of Debt The following is translated from Rabbi Eliezer Berland’s compendium of prayers in the Refuah Shleimah booklet. To get the prayer in the original Hebrew,...
Read more

Kalman Wiseman - February 16, 2020 0
Rabbi Berland's Prayer To Heal Tuberculosis The following is translated from Rabbi Eliezer Berland’s compendium of prayers in the Refuah Shleimah booklet. To get the prayer in the original Hebrew, you can buy the booklet HERE. Master...
Read more