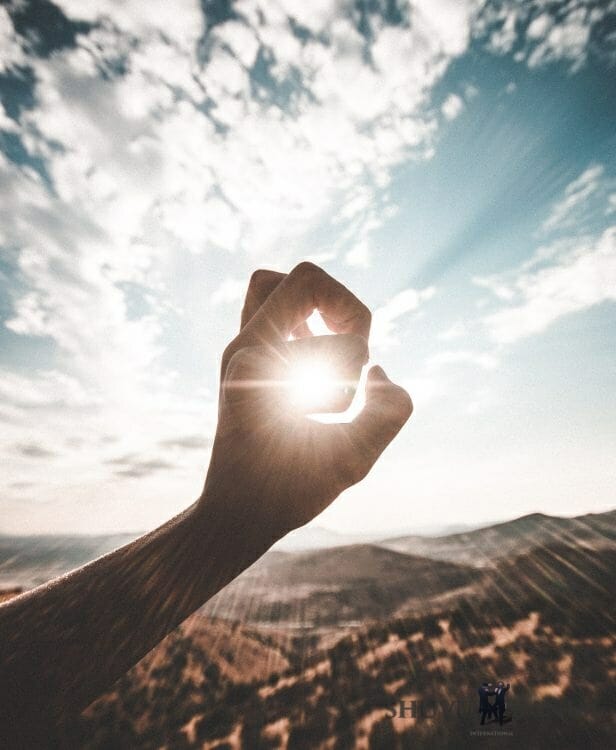 The Test Only Lasts for 5 Minutes

Taken from the teachings of Rav Eliezer Berland, shlita

All the test that a person has to go through, it’s just five minutes!

Just to stay in the darkness for five minutes. He’s already broken within the first minute, he’s already breaking down. He experiences a second of darkness, a moment of gloom, he thinks the sun’s malfunctioning.

The sun is eclipsed for three minutes, and he thinks the sun isn’t working any more, and the world is finished, already. There’s going to be darkness now for eternity. There’s never going to be any light again, and he totally loses his mind.

Suddenly, the yetzer hara (evil inclination) grabs hold of him, and he starts thinking ‘that’s it! I’m finished!’

He doesn’t know that he just has to stand up in the test for five minutes.

The Kotzker Rebbe says that the whole test of a person, it’s just five minutes. You just have to stand up to the yetzer hara, to the lust, to the terrible darkness, for five minutes.

Immediately after the five minutes is up, the sun is going to shine again.

Excerpted and translated from the Shivivei Or Newsletter, #75