Home Blog Breslov Women The calm before the storm? 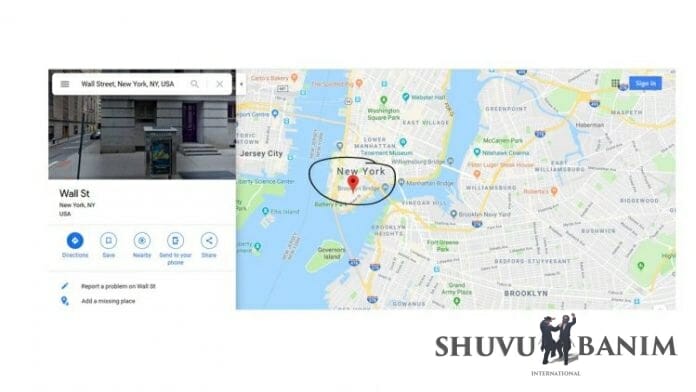 Is this the calm before the storm?

A few weeks’ ago, when I tried to unpack the Zohar that seemed to be talking about what was going to occur prior to the End of Days, I got a little squashed by other people’s view that the things it was describing had already occurred.

Let’s do a quick recap of the main points of what that Zohar says, before we continue.

(You can read the full translation of it for yourself, here: Zohar Hadash Parshat Balak 65)

When I wrote that piece, I pointed out that Rabbi Berland’s latest prayer gathering in Hevron on June 6, 2019, occurred on the 4th of Sivan, 5779.

Then, I just mapped the timings set out in the Zohar against those dates, and the ’70 days’ mentioned brought us up to Tu B’Av – August 16, 2019. That’s when the Zohar says:

“A group on the South side will be lost and destroyed, and five true Tzaddikim will be killed amongst them.”

At that point, a few bloggers took umbrage at this suggested date, and pointed out that a well-known kabbalist said that this had already occurred, back when the awful attack happened in the synagogue in Har Nof.

Who am I to argue to with a kabbalist?

But once all the kerfuffle died back down, I went to look at what the kabbalist wrote, and what can I tell you? I’m about to argue with a kabbalist.

Because that synagogue in Har Nof isn’t on the ‘south side’ of anything. It’s in the upper North West quarter of Jerusalem, and Jerusalem itself is a central city in Israel, it’s not and never has been considered to be the ‘the South’.

And then, there was the small matter of the five Tzaddikim who died.

I’m very grateful to the brave Druse policeman who died in the shoot-out with the terrorists in Har Nof, and he is definitely a righteous gentile. But to claim that he’s a ‘true Tzaddik’ just struck me as a straining a little too hard to make the attack ‘fit’ what this Zohar appears to be describing.

So after I actually researched it a little, I found it hard to agree that this Zohar was really talking about what happened in Har Nof.

So that meant that Tu B’Av 5779 suddenly loomed into view as the potential date the madness starts to kick off again.

And in the meantime, Rabbi Berland has totally disappeared out of sight.

His health issues have kept him pretty ‘hidden’ for the best part of two months and last week, he left Jerusalem to go to a secret location where he could spend some time recuperating.

Again, doesn’t this seem to be fitting exactly what the Zohar said?

And that’s not all.

Before he left, Rabbi Berland made a number of statements about Tu B’Av, including this one:

“Achitophel was a righteous man, but he didn’t believe that David was the Moshiach. Therefore, he has no share in the world to come. ‘David’ exists in every generation….

Again, this caused a huge ‘stir’ on the geula blogs – sadly, not in such a positive way. People couldn’t understand what Rabbi Berland was really saying – as if any of us can understand a word that our true Tzaddikim are really saying.

But in the meantime, I started to think about what this ‘South Side’ could really be, and I have 3 possible candidates: 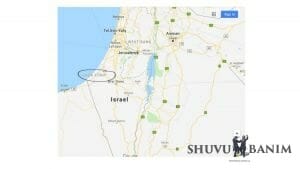 The border with Gaza, which is literally on the South Side of the land of Israel. 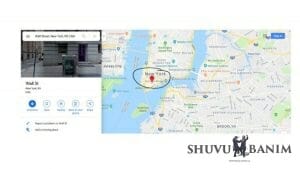 The bottom of the island of Manhattan of NYC where Wall Street and the financial district is located. 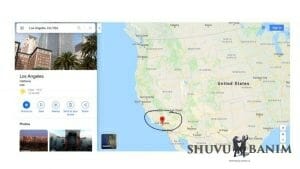 The south side of the USA’s West Coast, (especially LA), which since Shavuot has been shaken by a number of serious earthquakes, and now the methane-induced wildfires are beginning again on the Oregon-California border.

Of course, this is totally conjecture.

But all of those places are on the radar as a more plausible ‘South side’ than a synagogue in Har Nof.

“And then at the end of 32 days after this same group is killed, HaKadosh Baruch Hu will dress Himself in jealousy for this same small shofar, which is the Shechina.” “[T]his same Moshiach ben Ephraim will spread out … and will fight the wars of Hashem, and will gore the nations like an ox.”

“[T]he flags of this Moshiach will go forth, and an awful noise will fall upon the land, by way of the sound of the shofar. And all the children of the nations will hear and will be afeared…”

“The idols will be [destroyed/removed/burned] from the holy land and three wars will be made by the children of Yishmael with this Moshiach.”

I was thinking about this ‘three wars’ thing, when it suddenly struck me that almost all the defense commentators in Israel are talking about a three-pronged threat coming from Hamas in Gaza, Hezbolla in Lebanon, and the Iranian nuke. Those ‘three wars’ could very easily happen all at once, God forbid, if the tensions with Iran escalate and turn into a war with America.

Even the secular pundits in Israel are saying that Israel can’t avoid being dragged into any conflict between Iran and the US – and as Iran is pulling the strings of the Hamas and the Hezbolla, it’s not a stretch to see that these ‘three wars’ could fall upon us all at once, God forbid.

So, just to recap:

Rabbi Berland has totally disappeared off the scene in recent weeks, and that is probably going to continue until Tu B’Av.

If the Zohar is talking about this year, then on Tu B’Av 5779, expect to see some “group on the South side” that will be “lost and destroyed”, which will include five holy Jews. That “destruction” could be literal, God forbid, or it could be referring to some sort of economic meltdown, or some massive, reputation-destroying scandal, because if you severely embarrass someone, that’s also considered to be ‘killing them’, in some way.

IF that happens, then the geula is scheduled take a massive leap forward around the time of the Israeli elections, September 16-17th, 2019, when the Moshiach will more obviously revealed – but also when Israel has to fight a war on three fronts against Hamas, Hezbolla and Iran.

Unless of course, this all gets sweetened some way, via prayer and teshuva.

But the point is, this period of strange and unnatural ‘quiet’ seems to have been foretold by the Zohar, and could be leading us up into some dramatic events beginning on August 16th, 2019.

So enjoy the respite – and continue to make some serious teshuva – while you still can.

Because it’s hard to see how this quiet time can really last for long.

Please pray for the refuah of Rabbi Eliezer Ben Ettia, who is currently recuperating from serious heart issues and the almost total shutdown of his one remaining kidney.