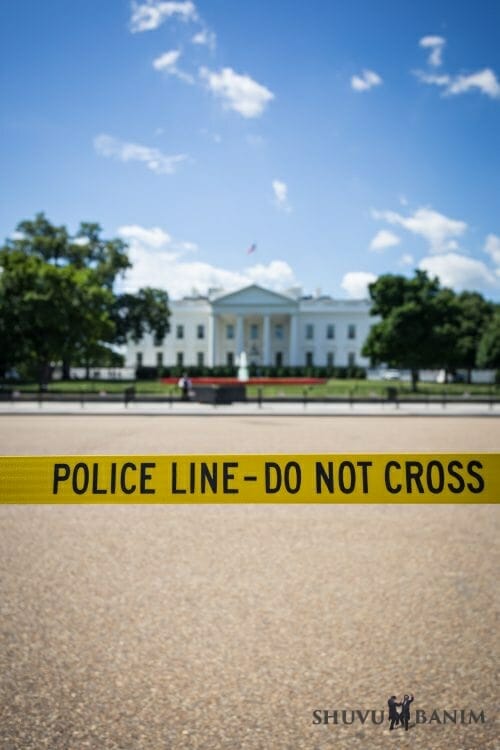 B. is a young man from the Shuvu Banim community. I met B. by the morning prayers being held at the Beit HaRav right next to Rav Berland’s house, where I saw him take up a spot right next to the Rav’s small stage. When the Rav entered the hall and the prayer service began with the zemirot haboker (morning songs), B. turned to the Rav and asked him for permission to travel to Uman, to the grave of Rebbe Nachman.

The Rav told him that he could travel with his passport, and that no-one would do anything to him.

That sounded a little unusual, so I asked one of my friends: ‘What’s his story?’ He gave me a funny smile, and told me: “Ask him yourself. He’s got a story that’s right up your alley.”

B.’s problem with the law

After the prayers, B. agreed to tell me his unusual story. When he was around 16 years old, he got into trouble with the police on three separate occasions, for driving without a valid license.

The first time, he got off lightly and they just gave him a warning. By the second time, they already started to hold him more responsible for his actions, and by the third time, the prosecuting lawyers requested that he should be sent to juvenile prison for two years.

While he was freed on bail pending the judge’s decision, B. decided to rush over to Rav Berland, shlita, and told him about the very complicated situation he now found himself in.

The Rav smiled, and told him: “Bring me a pidyon of 5,000 nis, and their file will disappear.”

“I said to the Rav that I don’t have any money. So, the Rav pulled a bunch of notes out of his wallet, and told me: ‘Count it, there’s exactly 5,000 shekels here.’ So I counted it, and he was right. I gave the money back to the Rav, and the Rav told me that now, I’d done a pidyon, and everything was going to be OK.”

“Then, the Rav borrowed a lighter from someone, and set fire to a small piece of paper, while telling me in no uncertain terms:

‘Right now, all the prosecution’s claims are being nullified, and the file and the court case have disappeared.’”

Two years had passed since that time, and the young man hadn’t received any other correspondence or summons to attend court. The case truly seems to have vanished, just the like Rav said it would.

The authorities suspected that he might try to leave the country, so they’d put a stop on his passport. But now, even that problem had vanished before his eyes, during the time the community were reciting zemirot haboker…

Translated and adapted from ‘Pele Elyon’, a collection of true miracle stories about Rav Eliezer Berland, shlita. Click HERE if you’d like to buy the book in Hebrew.