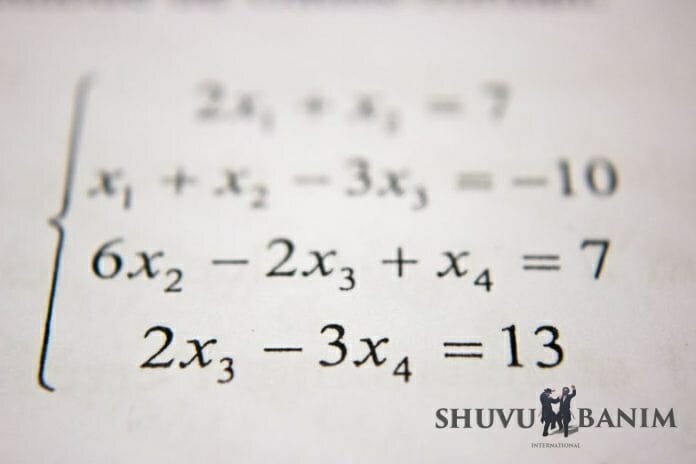 I was talking to someone who is considering going to the prayer gathering on April 8th, in Hevron, but who is still undecided as it’s a huge shlep, and does one more person really make a difference?

When it comes to voting, then I think we can honestly say, nope, one more person doesn’t really make a difference.

But spiritual matters are counted in entirely different ways than ballots in a box.

To understand how every single soul, old or young, man or women, religious or otherwise, can make all the difference in the world, when it comes to attending prayer gatherings with a real Tzaddik, we need to crack open the pages of Chayei Moharan (translated into English as ‘Tzaddik’, by the Breslov Research Institute.)

“The Jews are called ‘hallowed stones’….We find in the Sefer Yetzirah that: ‘Two stones build four houses, three stones build six houses, four build 24 houses, etc.’ What are the houses? ‘My house is a house of prayer.’ (Isaiah 56:7)”

Stick with me, I’ll explain everything clearly in a moment, but first there’s a bit more. Rebbe Nachman continues:

“In every place where there is a gathering of Jews, each time one stone – one Jewish soul – is added, a completely different structure is formed: the entire structure is totally renewed, and completely new houses come into being….

“Six letters build hundreds upon hundreds of houses, and so it goes on, until the mouth cannot utter it, or the heart conceive it.

“Think of this, and realise the great joys, the new structures and new creations, the precious, awesome, wondrous prayers which are constantly coming into being through the souls of Israel, as the true Tzaddik works to gather them together, to bring them under the wings of holiness and draw them to God.”

What does all this mean?

(Way, way more than I’ve managed to figure out, but here goes anyway.)

I’m not great at maths, but basically every single ‘stone’ that’s added to the equation leads to thousands, then millions, then billions, then even trillions more ‘permutations’ and spiritual structures, that can all be used to defeat evil in the world.

It’s enough just to be there.

Rabbenu said this about the gathering in Uman on Rosh Hashana, and the same principle applies to the Rav’s prayer gatherings generally, and especially the one coming up on Monday April 8th, 2019 in Hevron, the day before the elections.

Do we really need rockets to know how much is hanging on a thread right now? Can’t we all feel that in ourselves, and in our own dalet amot, anyway?

A few weeks’ back, Rav Berland said HERE that we have reached the last moments of the State of Israel. Whatever happens next, it’s not going to continue on the way it has been. Something big is going to change. Something big has to change.

And every person that attends, every prayer that’s recited, every soul that attaches themselves and their infinite spiritual power to a true Tzaddik can mamash tip the balance from bad to good.

So yes, one more person really is going to make a difference. Maybe all the difference.

Which is why even though it’s hard, and it’s mesirut nefesh, self-sacrifice mamash, to shlep out to these things, especially with Pesach barely two weeks away, each person who attends is more than worth their weight in gold.