Home Blog Breslov Women The value of an insult 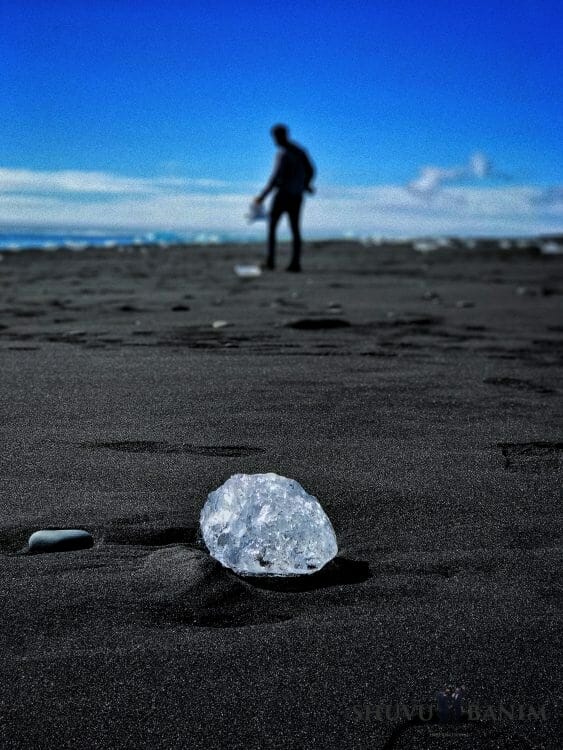 The value of an insult

A little while back, I was talking to another Breslov writer who’s just started to get some hate mail from the anonymous psychos who lurk on the web. I have to say, I was kinda jealous of her hatemail, because whereas I used to get flat-out insults, lashon hara and abuse, her hatemailer seemed to be of a higher class.

“You are a nefarious wackadoodle,”

And I thought to myself: wow…that’s four syllables a piece. This person clearly put some effort into their hatemail.

For a long time, getting hatemail used to trouble me immensely, and I would have to answer back with as cutting a remark as I could muster. But then, I read the piece from Rav Berland where he described how every insult you get is a spiritual diamond.

Don’t answer back, and this will scrub off all the harsh judgements on your soul, and clean up your spiritual slate without you having to lift a finger!

Just one problem: it’s really hard to do.

Still, I gave it my best shot. Back when I had my blog, God would regularly arrange things so that I would get at least one big insult a week, and even more when I decided to write about the Tzaddik HaDor.

And so for a good year, I managed to amass a whole bunch of spiritual diamonds, maybe even enough to buy an apartment in Jerusalem (so yes, we are talking about a lot of insults…)

But then, something happened.

A few months back, I went through an extremely difficult test involving a house purchase which went sour when it turned out the woman we were trying to buy the apartment from didn’t actually own it, or at least, not all of it.

It turned out, she had rights to just a quarter of the apartment, but we’d signed a contract agreeing to buy her apartment for the full price.

And trying to get that sticky, knotty, complicated mess sorted out took an awful lot of inner fortitude, emuna and effort, and after six months of all that, a funny thing happened: I couldn’t take any more insults.

Which was a problem, because while I’d moved on, my hatemailers hadn’t, and they expected to be able to carry on sending me whatever disgusting things they wanted, whenever they wanted, and that I would just sit there taking it all, like a patsy.

Certainly, my hatemailers weren’t going to change, and suddenly develop a conscience and a greater understanding of the deep emotional disorders that were underlying their hatemailing tendencies. So then, I had to change the paradigm myself, and the best way of doing that seemed to be by getting offline, for good.

No more insults! No more machloket! Baruch Hashem, I can go back to just enjoying life again, and not have to worry about parrying criticism and evil speech from people who have nothing better to do with themselves than write long screeds calling other people ‘nefarious wackadoodles’.

But it seems, God had other plans.

A few days after I’d pulled the plug on my blog, Quora sent me a message telling me that someone had felt the need to insult me personally about some question I’d answered back in 2015.

I couldn’t believe it! No-one had read that answer for three years, and now here I was getting insulted online again!

Around that time, I read another piece up on the Rav’s website where he was talking about how it’s impossible to try to bring people back to God, without getting insulted along the way. And then I realized that God was sending me a message:

Was it worth it? That’s what I pondered to myself, because sometimes the hatemailers are so disturbing, they can ruin your whole week.

As usual, God had the answer ready and waiting: whilst I was helping my husband to take down our Succah, some self-righteous secular neighbor came over to give us a mouthful about ‘honoring the festival of Succot more than we honor people.’

Her problem was that we’d had to put our Succah on the path close to our building, and she felt that we were making it hard for people in wheelchairs to pass by. When my husband showed her that there was still plenty of room for a wheelchair, she changed her complaint to ‘people with a double-stroller’, because the point was to complain and try to make us feel bad about putting up a Succah.

My husband did an admirable job of keeping his mouth shut, and the neighbor stalked off, clearly upset that we hadn’t got into a real fight with her (because that would have given her another reason to complain against religious people…)

And in the meantime, I started to realise that God can arrange for the insults to find you anywhere, even when you’re completely minding your own business in the middle of your own Succah.

Why does it have to be like this? Why does God have to send so many mentally-disturbed people into my dalet amot to insult and humiliate me? That’s what I wanted to know.

But then, I read another article from the Rav, and it all started to come into clearer focus: making real teshuva depends on having some real humility, and being humiliated and insulted is the shortcut to acquiring real humility.

But only if you can manage to keep your mouth shut.

What Tzaddik pays money to the people who are persecuting him?