Another prayer from our Rebbe, Rav Eliezer Berland shlit”a and his holy words on the value of gratitude and the great importance of this trait — from the book Toda v’Hoda’a.

When was Gehinnom created?

Seven things were created before the world was created… Torah, repentance, the Garden of Eden, Gehinnom, the Throne of Glory, the Holy Temple, and the spirit of Mashiach.

The Gemara (Pesachim 54) says that the place and the fire of Gehinnom were already created on Friday.

We don’t want to be below

On Monday, dispute came into existence.  Hashem distinguished between the lower waters and the upper waters.  The lower waters were outside and began to weep.

The initial letters of “Blessed is Hashem from His place — Baruch Kevod Hashem [Yud-Key-Vav-Key] Memkomo.”  They wept, but they needed to rejoice, not to cry:  So what if I’m the lower waters?

And since they cried, from the weeping Gehinnom was created.

A person doesn’t need to cry in any situation, because he is always with Hashem.

Stop whining.  Start thanking for what you merit to, for every movement that you move, that you breathe [NoSheM]: “Every soul [NeSheMa] praise G-d, Halelu-ka”

Thank Hashem for every breath which you receive for free.  Everything is a free gift.

Myself, and not an angel.  Myself and not a fiery angel [Seraf].  I am Hashem.  I am Him and not another.  A person is found with Hashem.

A prayer to merit to say thanks forever, and to praise Hashem until the end of all generations.

And that I should merit to be encompassed in the Supernal Bride who encompasses all songs and praises, as it says, “Come and gaze from the peak of Amana.”

And that I should merit to include in my song and praise all thanks until the end of all generations, and especially that I should thank You with the songs and praises of Shabbos Kodesh, Melave Malka, because the entire purpose of Shabbos is only songs, praises, and gratitude, as it’s written in Likutey Halachos (Even HaEzer p. 11), that all Shabbos night just to sing, dance, and praise, and all days of mourning only in gratitude, songs, and praises.

Because song is an aspect of Mashiach, that it draws holiness even on the vulgar body which is called the “skin of the serpent,” and also riders of white donkeys merited that all their sins were made white like snow, as it says “If your sins will be like scarlet, like snow they will be whitened,” in the mystery of “white donkeys,” that through song and thanks they merited to teshuva through love, and merited that their sins were whitened.

Like the daughters of Israel merited during the time of the Holy Temple, on every single Yom Kippur to dance the entire Yom Kippur, from morning until evening, and to dance in dresses white like new, which they received on loan, and through this is the downfall of the entire Other Side, as it’s said “The thousand are to you Shlomo,” the mystery of the downfall of the husks of Sichon and Og, whose numerical value is 1000.  Sichon, King of the Emorites (Sichon, Melech HaEmori) = 566; Og, King of the Bashan (Og, Melech HaBashan) = 434, [together] = 1000.  And through this, that we always thank Hashem day and night (=177), without interruption of a second or moment, we merit to enter with our bodies into the upper Garden of Eden, the place where all souls are hewn. 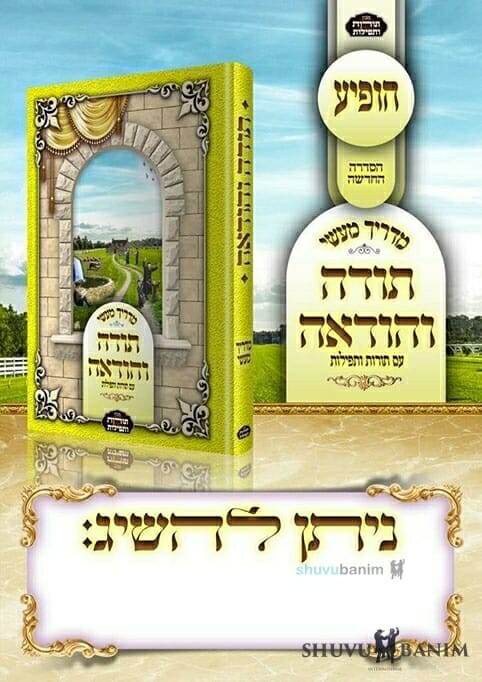 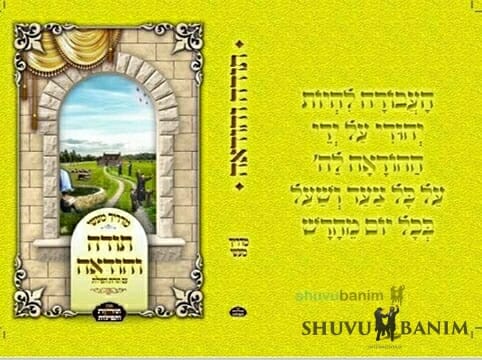 The Body of the Snake