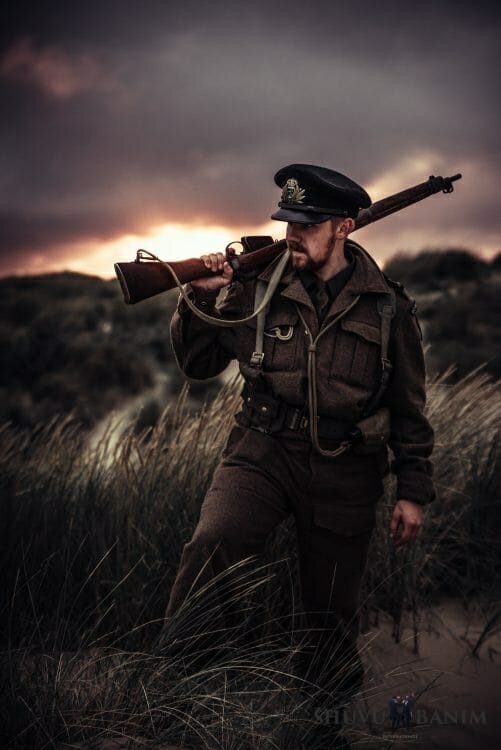 We need permission from America to even fire just one bullet

“When you go out to war”

When was there a war? We’ve been in galut (exile) for 2,000 years, and in the time of the Shoftim (Judges) there wasn’t war. There was Devorah HaNevia…but this war only lasted for one day. So there were wars that lasted a day, but what period of time is this passuk (verse) really referring to?…

Even today, they launched 500 rockets – missiles – and we didn’t do anything back to them in return.

So what sort of army is this? They are deaf and dumb. They fired 500 rockets at us in one week – missiles.

Don’t run to the security room

And one woman heard the siren, so she ran and she fell. It’s forbidden to run. Even if they are firing rockets, don’t run! So, she ran, and she was the only person who was injured. And another rocket damaged a children’s kindergarten a minute before the children arrived – a minute!

So, this is what they remonstrate about: Our rockets don’t do anything, while your rockets kill 50 people straightaway! You are the guilty ones, here. At Unesco, in the United Nations, they say: Why are you equating your rockets to the rockets of the Arabs?! Not even a single one of the Arabs’ rockets injure someone, whilst yours….

Every rocket you fire kills 50 people!

So, how can you do such a terrible injustice, such awful things?! Shooting your missiles and rockets at people is unjust, it’s unfair.

The UN is fighting for ‘justice’

So, they [i.e. the UN and Unesco] are fighting for ‘justice’, and for ‘equality’. They call this ‘equality’ – because none of us (i.e. the Jews) are being injured so ‘we won’t let you hurt them, either!’

[They say that] Our rockets don’t hurt anyone, not even one person. Just one woman, who ran too fast to get to her security room, so she fell and slipped, and she got injured.

And when they hit the childrens’ kindergartens, it always happens just a minute before the children show up. So there’s no equality here, there’s no justice! Nothing is straight! “Justice, justice you shall pursue” (Devarim 16:20).

So, what war is going on? They fire 500 rockets at us, and we’re forbidden to fire back even one. If we fire even just one back, then they cry out: “Look! They fired a rocket! The Jews launched [missiles], the Jews are murderers, the Jews are a people drenched in blood, they are a nation of killers!”

So, when is there a war?

Even now, when we are in Eretz Yisrael, it’s impossible to “go out to war”.

And then we fire it, and the bullet kills 50 people in one shot, and then they become infuriated that this is unjust, it’s not fair. There is no equality! They lob a bomb at us that weighs even 150 kilos, and they don’t even kill a single person.

But by us, even the smallest bullet kills 50 people.

Translated and adapted from the Sparks of Light Newsletter.