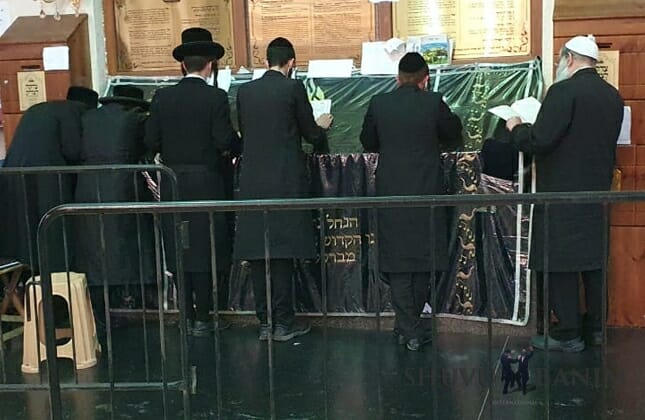 I never planned to be in Uman for Rosh Hashana 5781. Or any other Rosh Hashana, for that matter. It’s a time for men to gather en masse by Rabbenu, and while I miss my husband when he goes, that never meant that I wanted to go with him.