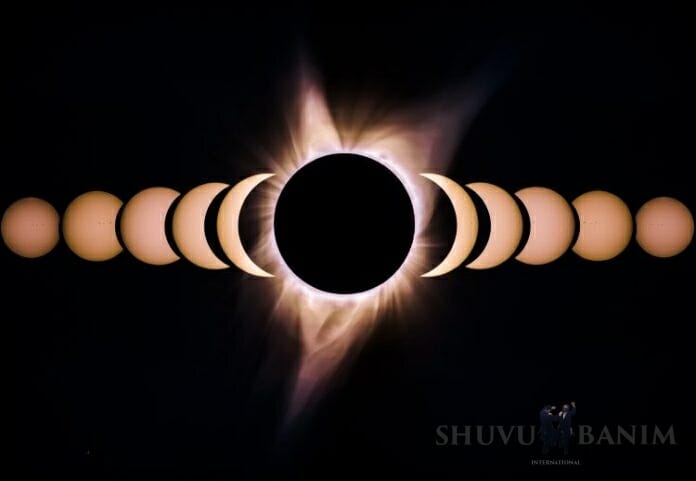 Learn Gemara if you want your prayers to be answered

Translated excerpt of a shiur given by Rav Eliezer Berland, shlita, on Adar 7, 5778 in Beitar Illit.

Please note: This was given over to an audience of people who are full-time Torah learners, and was addressed specifically to those listeners.

“He who turns away his ear from listening to the law, even his prayer is an abomination.” (Proverbs 28:9)

There are no short-cuts to getting your prayers answered

There are some people who think they are ‘cleverer’ than Likutey Moharan, but there are no shortcuts here. If a person doesn’t learn Gemara for 18 hours a day, then his prayers are anathema, they are simply an abomination. Hashem can’t stand these prayers, because the person isn’t learning, he isn’t praying [with a minyan], he’s not doing anything.

He doesn’t show up at 5.30am for the morning prayers… So the Rebbe says, only by way of the Torah [are prayers accepted]. People think that they don’t have to learn Torah in Breslov. In Breslov, all we do is eat salmon and rice – but the opposite is true! Eat your salmon and rice all you want, every hour we’ll bring you more platters of salmon and rice – but learn something!

Because without Gemara study, prayers are considered to be an abomination.

Only Torah learning is really meaningful

…He thinks that he’s already got payot (side-curls), he’s already got a beard – but this is nothing! Side-curls are the most external externalities! If you learn Torah, that is something meaningful, these are our Sages’ words…

Because a person comes to this world to learn Torah.

The sun is Torah, the moon is prayer

It’s true that prayer is even higher [spiritually], but it’s like a person who tries to learn mathematics without even knowing that 2 + 2 = 4.

[In Likutey Moharan 1:1 it says]: “‘The path of the righteous is like a brilliant light, waxing lighter until the peak of the day.’ (Proverbs 4:19). This is from the aspect of the letter chet, alluding to life, chayut (life-force), for wisdom and intelligence are the life-force of all phenomena, as it’s written: ‘Wisdom gives live.’ (Ecclesiastes 7:12)

“However, since the light of the Divine Intelligence is so great, it’s impossible to attain it other than by way of the letter nun, which corresponds to Malchut (kingship), as in: ‘May his name yinon (reign) before the sun’ (Psalms 72:17). Rashi comments that yinon refers to kingship.

“This corresponds to the moon, for the moon has no light of its own, besides what it receives from the sun.”

“But whoever doesn’t bind himself to the Divine Intelligence, wisdom and life-force that exists within everything, this is an aspect of Esav.”

When you don’t learn Gemara, you are like Esav

And this is an aspect of the evil Malchut (i.e. the rule of evil in the world)…. And so, the Rebbe tells us that everyone should study the Gemara in-depth. The Rebbe says that only when a person learns Gemara in-depth is he really worthy of being called a ‘man’.

Daily Chizzuk: Hashem goes before us