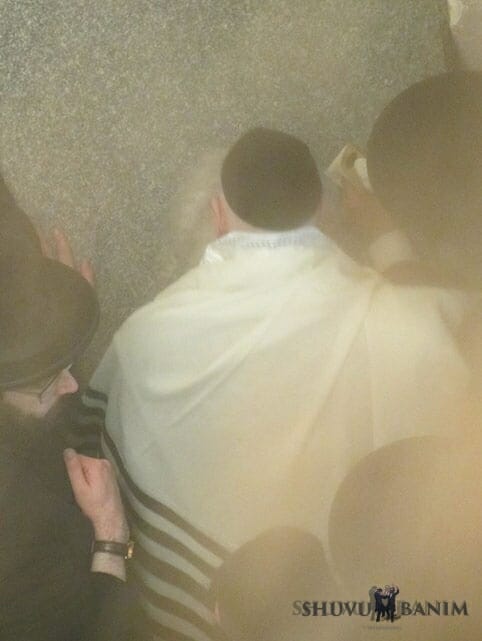 We’re very pleased to share with you more videos and pictures of Rabbi Eliezer Berland, shlita, during his recent trip to Uman, for Rosh Hashana 5780.

The following video was taken on Rabbi Berland’s first night in Uman, ahead of the Rosh Hashana kibbutz. A team of more than 30 Ukrainian police was dispatched to protect the elderly tzaddik from the crush of the hundreds of people who accompanied him every step of the way, in an effort to connect to the Tzaddik HaDor. 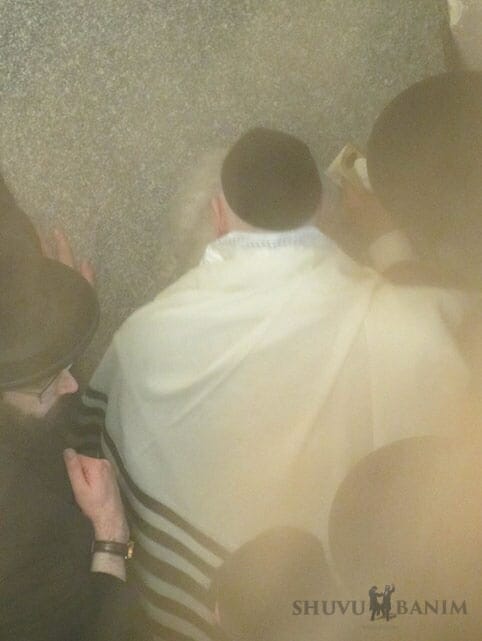 This video was taken as Rabbi Berland was getting ready to leave Uman after Rosh Hashana, where you can see hundreds of people jostling to get a view of him:

The following video shows Rabbi Berland, shlita, mounting the stairs to the plane that will bring him back to Eretz Yisrael: 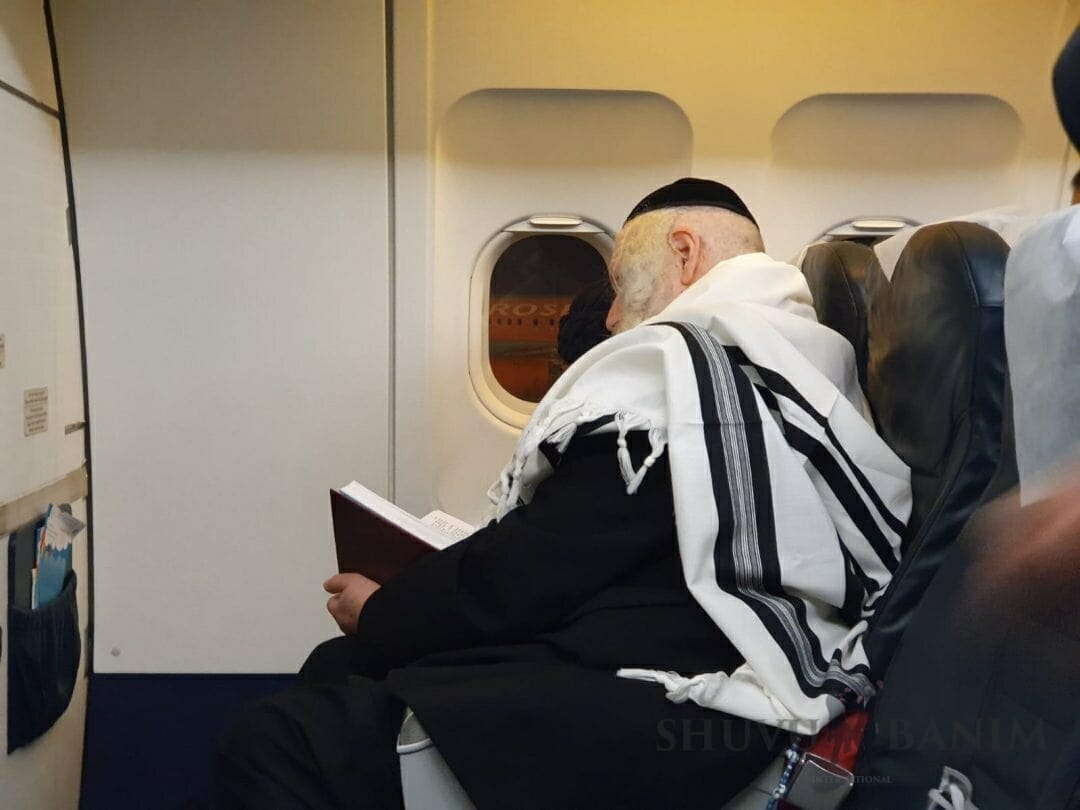 We are currently working on translations of some of Rabbi Berland’s shiurim from Uman, and we hope to share those with you soon.