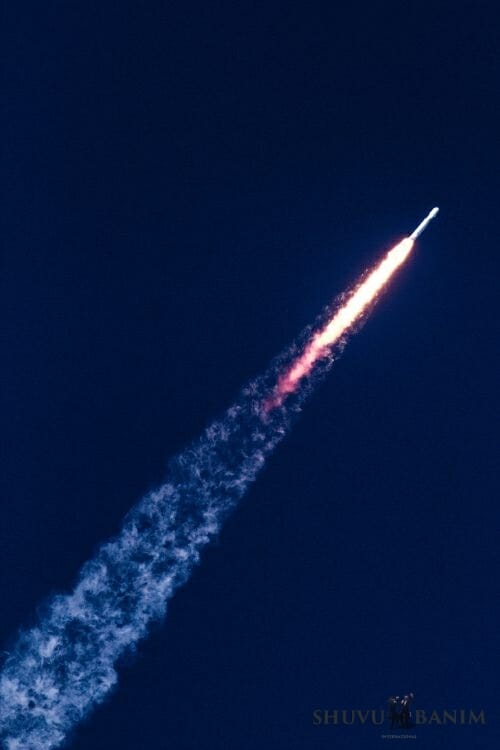 Iran was conquered in eight minutes

[Someone came and told the Rav that there was a book called “Shivtei Yeshurun” which explains how every curse contained in the Torah will be transformed into a bracha, a blessing.]

The Komarna wrote this book, but he only explained a part of how [the curses turn to blessings] the word “disappear”, he interprets – Hashem will make the curses disappear. This is in the Zohar, in Parshat Ki Tavo. We need to print this out twice a year, once before Shavuot and once before Rosh Hashana:

The meaning of this is that Mitzrayim will be conquered in a second.

It’s like what happened now, when we conquered Iran in eight minutes.

We blew everything up for them in one night. Putin wanted to start a war, but suddenly: “The fear of the Jews fell upon them” (Megillat Esther 8:17), so he met Bibi and hugged him [instead].

Because now he doesn’t know what to do. On the one hand, he hates Israel – but he loves Jews, because up until the age of 10 he grew up with them. So, until age 10 he grew up around Jews, and that’s why he became the president [of Russia].

He doesn’t know what to do, because he built all the bases for the Iranians, but he prefers the Jews, because it’s impossible to ever really rely on the Arabs.

This was the most powerful war that ever occurred in just eight minutes.

And Trump is also going to fight them. He’s meshugga (crazy), he’s going to drive them completely insane. So now, Moshiach will come, and we will have the geula.

But Moshiach will only come in another 200 years.

[1] The curses listed in Parshat Ki Tavo in the Torah.

Where are Mordechai and Queen Esther Buried?