PART 24 – Connecting to The Tzaddik From Outside of Ayalon Prison

The password for the recording will be given to anyone who is registered for the webinar. Even if you can’t make it to the live webinar, you need to register to receive the password.

View previous webinars on this topic by clicking HERE

Broadcasting from the Aylon prison in Ramle…….in Central Israel

R. Yissachar is sitting in a tent in the encampment outside the prison. 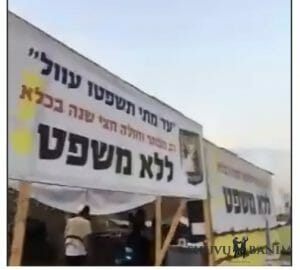 Billboard showing that the government is holding a very sick rabbi as prisoner. 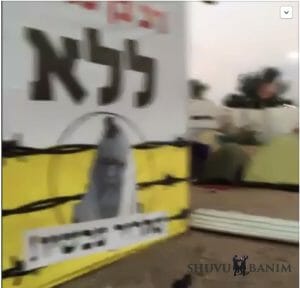 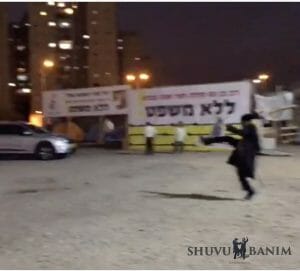 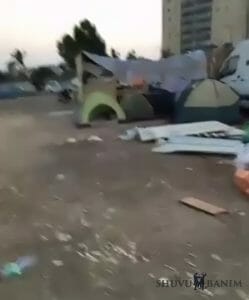 Showing tents, etc The police told him to stay in the area. (He is walking around with his computer showing the encampment near the Ayalon prison in Ramle.)  Someone called it: The Desert. 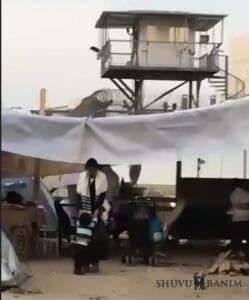 A guard tower, and some tents….. 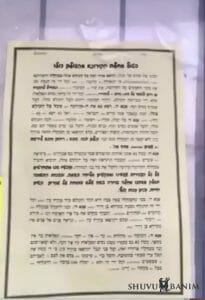 At the bus stop in Ramle, near the Ayalon prison, with the Rav’s prayer against the virus!!! 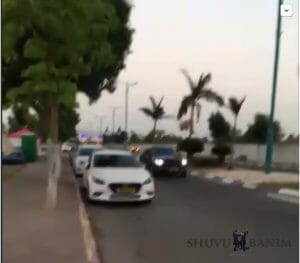 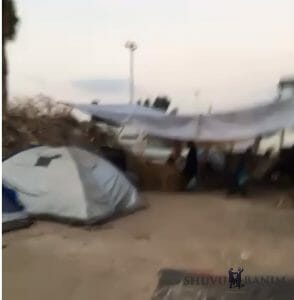 They need food….please deliver food! Conditions are not good.
You can donate at *RavBerland.com* even if you are in the States. 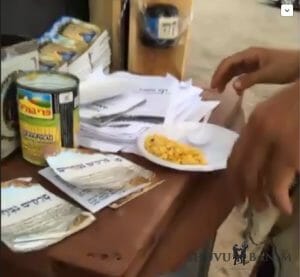 Eating corn out of the can. Flies everywhere, very hot out.
A tzedakah box even here! 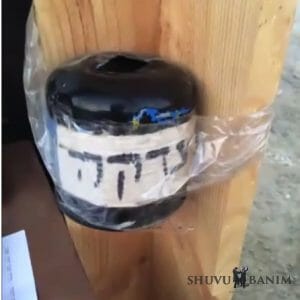 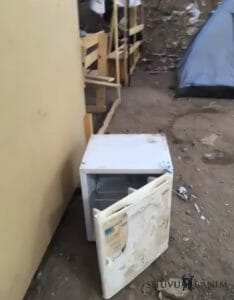 Here someone brought a small refrigerator but they need electricity.
They are hoping someone can donate a generator. 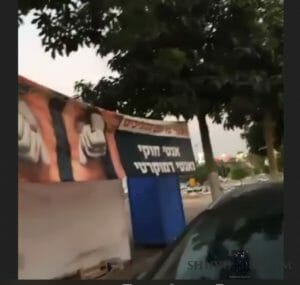 Another large sign that doesn’t mention the Rav, but they are surprised that it hasn’t been taken down…. 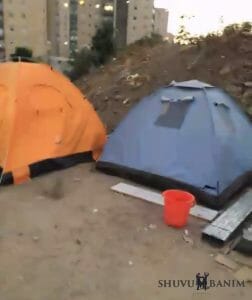 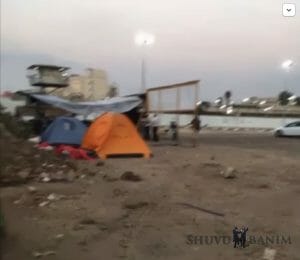 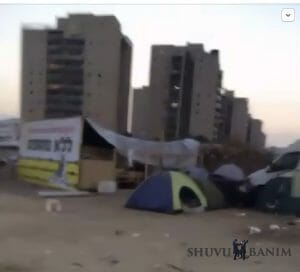 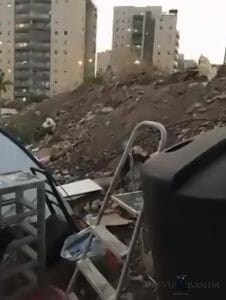 The book which was used on the webinar can be purchased here: