You need to dance to get your prayers accepted, and to learn Torah

On Wednesday night, leading up to Parshat Shoftim (August 15th, 2018), Rav Eliezer Berland, shlita, made a house call to the Buchbot family, who live in the Beit Yisrael neighborhood of Jerusalem, adjacent to Meah Shearim.

The Rav spent a long time at the home, meeting and greeting different members of the public, many of which came especially just in order to have the opportunity to see the Rav face-to-face, and to hear some of his holy words.

Earlier, the Rav gave a shiur where he returned to the theme of how people are effectively ‘dead’, when they get trapped inside their lusts, based on the first verse of Parshat Ekev, which begins:

“This shall be the reward for when you hearken to these laws, and you keep them and do them; Hashem, your God, will safeguard the brit (covenant) for you.” – (Parshat Eikev, Devarim 7:12)

Then this leads to him falling in [the sin of] the spies, and in the Golden Calf, and right now, all of history is repeating itself.

“A person can only escape from pagmei habrit if he shouts out during his prayers, and dances with all of his might.”[2]

You need to dance to escape your lusts

A person needs to dance for a few hours every single day, until that happiness enters into all of his 248 organs and 365 sinews. And then,  -“וְהָיָה עֵקֶב”  – This shall be the reward!

That he jumps back on his heels, and jumps up to the ceiling. We need to ‘part the heavens’ with our dancing.

The ikker (essence) is crying out, and the niggunim (melodies). If a person doesn’t sing his prayers, then they won’t be accepted. And then ultimately, he’ll also be unable to learn [Torah], too, because it’s only possible to learn [Torah] when your prayers are being accepted.

And so, all of the Torah is hinted to in the phrase: Ve’haya ekev tishma’on – ‘This shall be the reward for when you hearken to these laws’.

Translated and adapted from the Sparks of Light Newsletter

Below, we’re happy to share the photo gallery of snaps from the Rav’s recent visit to Beit Yisrael, last Wednesday night: 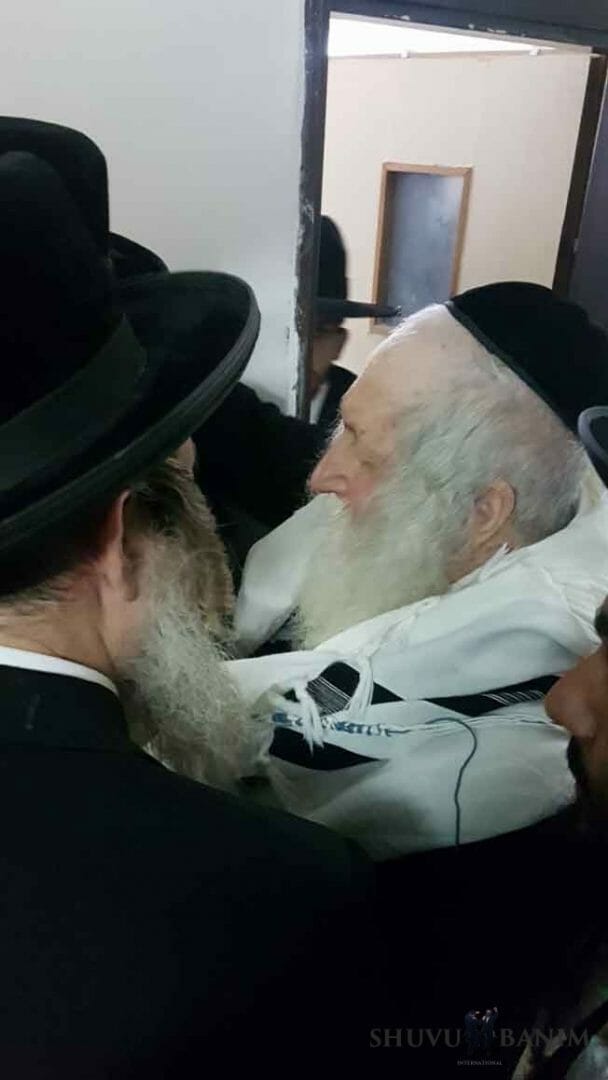 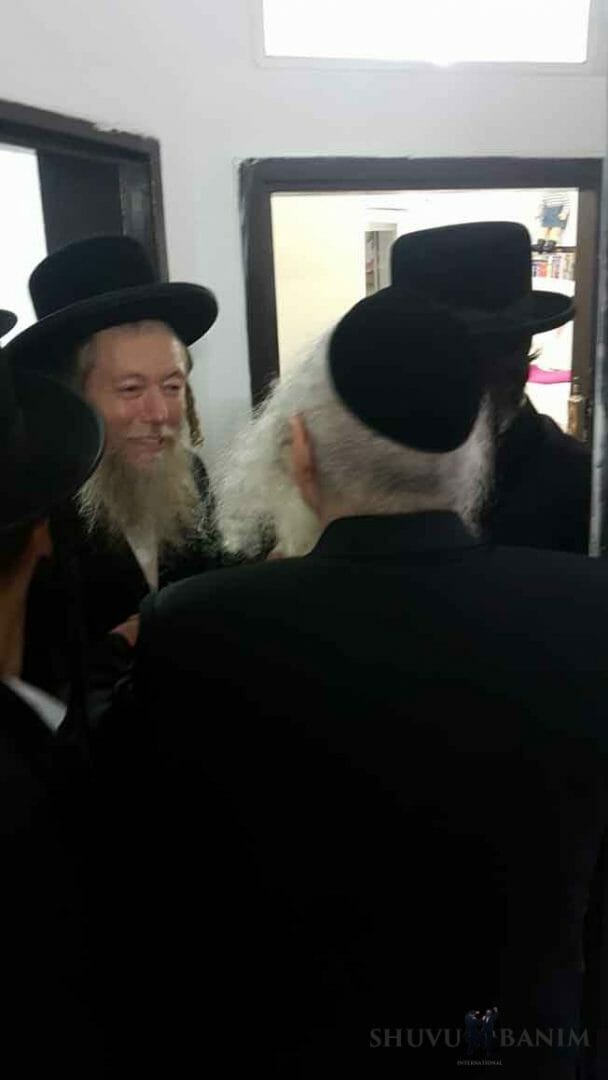 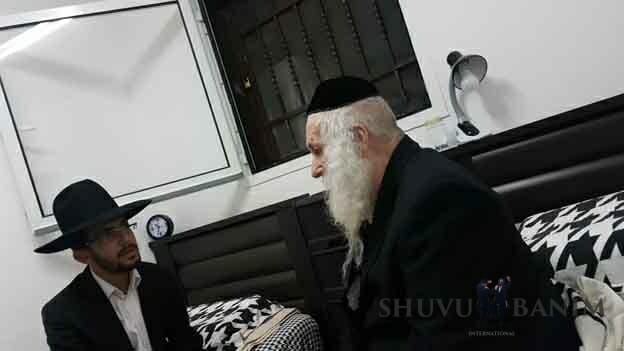 [1] Referring to sins of physical immorality.

[2] In Hebrew, Eikev, the name of the Parsha being discussed, also means ‘heels’. Dancing is often referred to as ‘lifting up his heels’ in dance.