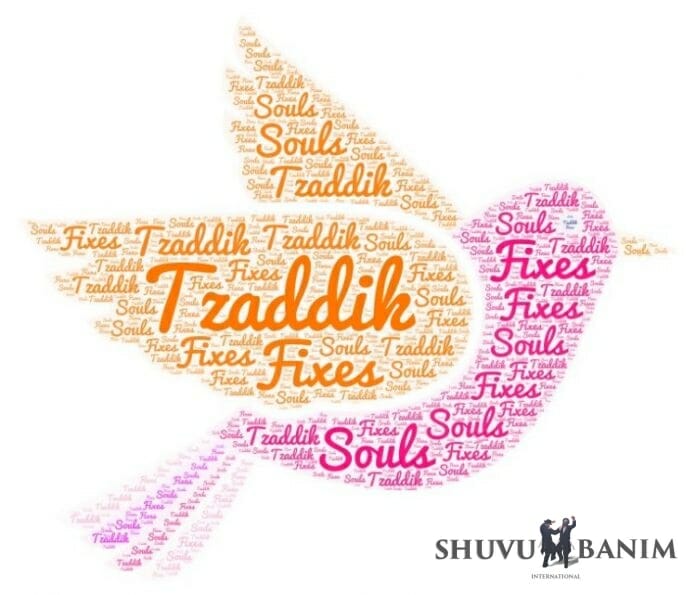 Continuing our translation of Etzot HaNachal, a compendium of advice culled from Rabbi Eliezer Berland’s, shlita, teachings on Likutey Moharan. This week, we’re up to:

Cry out to Hashem! Go to the field and cry –

Go and cry and weep, spread out your hands and tear your hair out from your head – “What do you want from me?! Ribonu shel olam, until I finally got to the Tzaddik, it’s going to end with them turning me away from him?!” Start to cry out terrible cries, Hashem will listen to my voice when I call.

The Rebbe says that just as Hashem reveals Himself and then conceals Himself, so the Tzaddik also reveals and conceals, and that it’s impossible to understand anything about the Tzaddik.

At the beginning, Korach was a real tzaddik. He was responsible for the moving the Ark, he used to fly through the air.

But the moment that he had some sort of diversion of daat (understanding) away from the Tzaddik – some sort of issue with the Tzaddik – why is the Tzaddik doing this, and why is he doing that?! So then he already lost his siyatta di shmeya (Divine providence), and he got dragged after it.

And all the time a person has yet more difficult questions about the Tzaddik, and each day the issues just expand and become even stronger. And his brain is constantly whirring round and around. And every day, each difficulty just brings another difficulty in its wake. If three issues already entered his head, each difficulty will just multiply itself.

That we should pass this test, so that we won’t have difficult questions about the Tzaddik. We need to recite the whole prayer on Lesson 63 every day, the prayer that was written about this lesson.

Whether it was justified or not justified, the point is that the Tzaddik got angry at me, and he scolded me, and so he sweetened all the judgments for me.

As soon as he sees that someone is committing a sin, he starts to weep. Someone is travelling on Shabbat! – he starts to cry. And this is how he returns this person in true teshuva (repentance).[4]

Regardless of what else he might try to do, he can only receive his spiritual tikkun (rectification) via the True Tzaddik of the generation.

A person needs to come to the Tzaddik as though he’s never been by him before, and not like he’s a regular who already knows everyone, and is known, because he’s been there so many times, already. We have to start each day totally afresh.[5]