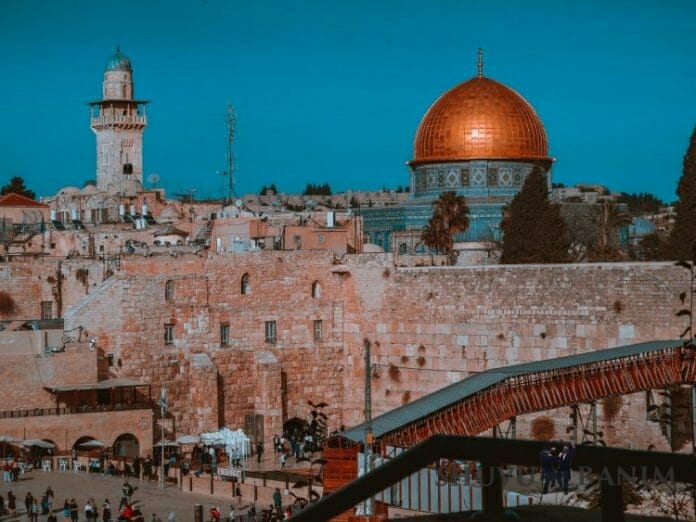 Breaking: Shuvu Banim avreich is attacked in the Old City

B’chasdei Hashem, an avreich from Shuvu Banim, David HaLevi, was saved from a terrorist attack in the Old City of Jerusalem this morning.

The avreich was walking through the Old City towards the Shuvu Banim Yeshiva located on the outskirts of the Muslim Quarter, right next to the Temple Mount, when an Arab terrorist approached him, and tried to stab him.

Baruch Hashem, the avreich fell to the floor completely unharmed, while the terrorist ran off and stabbed two Border police, who Baruch Hashem were only lightly injured, before being shot and killed.

The avreich joined Rav Eliezer Berland’s minyan this morning, to bench gomel, and to thank Hashem for rescuing him from the hand of the terrorist.

Last year, another student of Shuvu Banim also had a miraculous escape from a murder attempt by a terrorist in the Old City. You can read that story, and see the video, HERE.