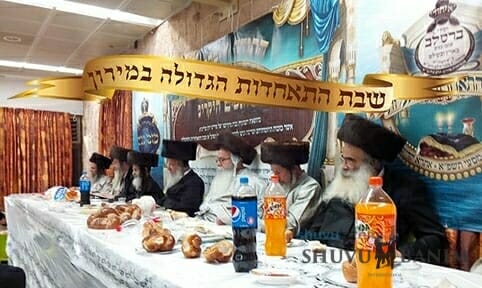 Hundreds of Kollel students of the holy Breslov community of Shuvu Banim from Israel and around the world came to spend Shabbos Rosh Chodesh Menachem Av in Meron.

The Shabbos of solidarity was organized by the Mercaz Ezra V’Chesed, who took care of all the details of the accommodations in an awesome manner which aroused wonder.

On Friday, the Kollel students arrived at the Benei Akiva complex in Meron, and many others stayed in apartment accommodations in the surrounding area.

Minchah and Kabbalas Shabbos together with the Maariv prayer of Shabbos Kodesh and Rosh Chodesh were held in the Toldos Avraham Yitzchak complex, mamash at the foot of the holy tomb of Rabbi Shimon bar Yochai.  The feeling was of holy ascent; opposite the green mountains of Meron, the kollel students shook up their surroundings with their singing melodious prayers.  Many stood and watched from the side, trying to understanding what was the meaning of all this beauty.  The prayers only concluded at around 10 pm with the singing of “Bar Yochai.”

The Shabbos meals were held in the Bnei Akiva dining hall with Shabbos songs and arousing words of Torah.

Already at 4 in the morning, everyone gathered together for the morning zemiros and the Shacharis prayer in the courtyard of the holy tomb.  The walls mamash shook from the songs of prayer.  The feeling of holiness filled the entire courtyard, with the prayer continuing for some four and half hours.

Before the Minchah prayer everyone gathered again to say the Tikkun HaKlalli seven times with a niggun in the courtyard of the holy tomb for the success of our Rebbe, Rav Eliezer Berland shlit”a, and immediately afterwards they continued with the Minchah prayer of Shabbos.

The third Shabbos meal and Maariv prayer of Motza’ei Shabbos was held in the prayer hall of Bnei Akiva with great arousal, and immediately afterwards they continued with the songs of Maleva Malka.

The Shabbos full of holy arousal was concluded with a moving presentation about the life of our Rebbe, Rav Eliezer Berland shlit”a. 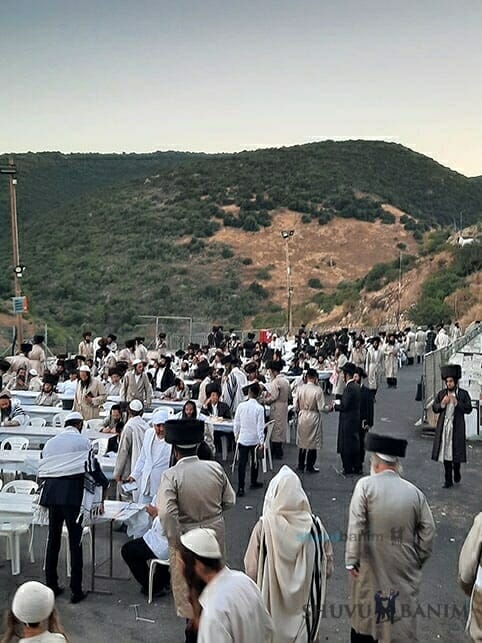 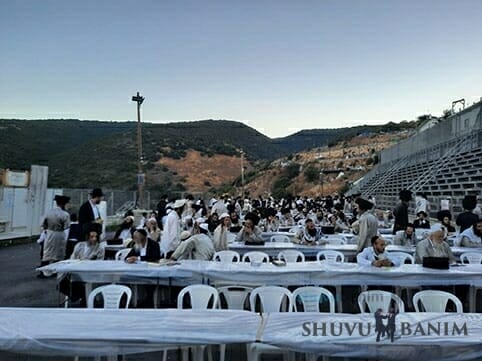 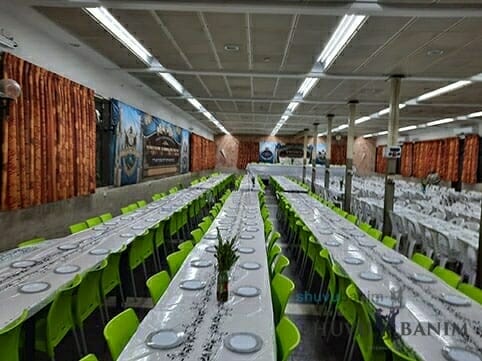 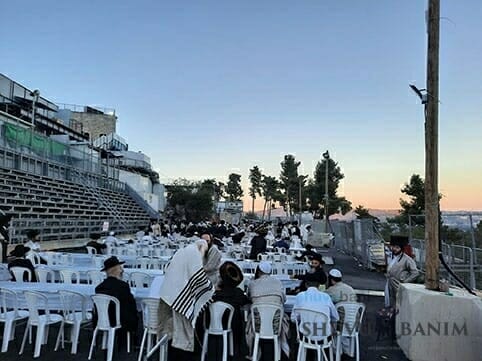 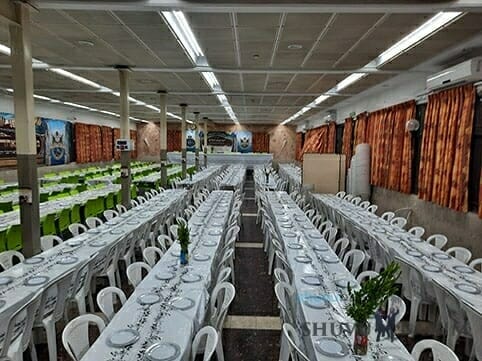 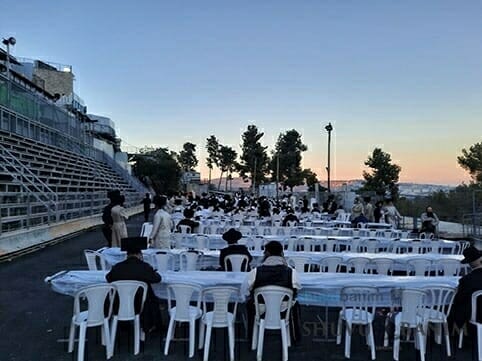 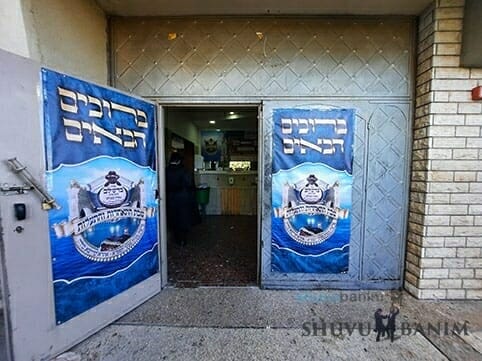 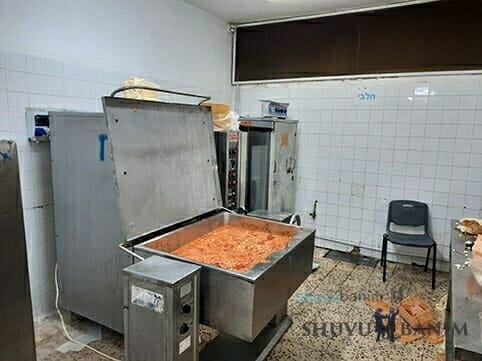 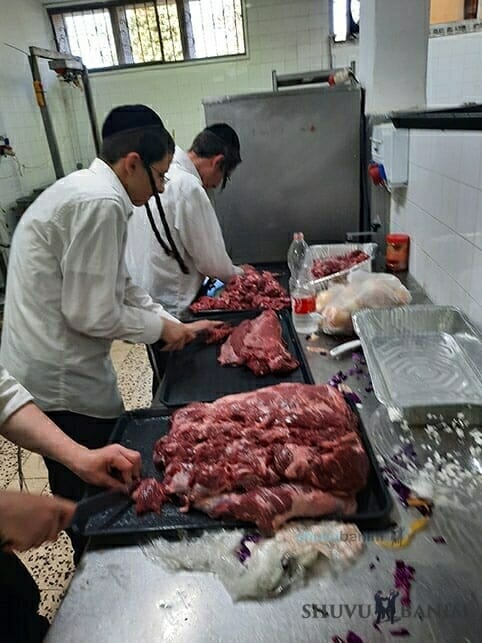 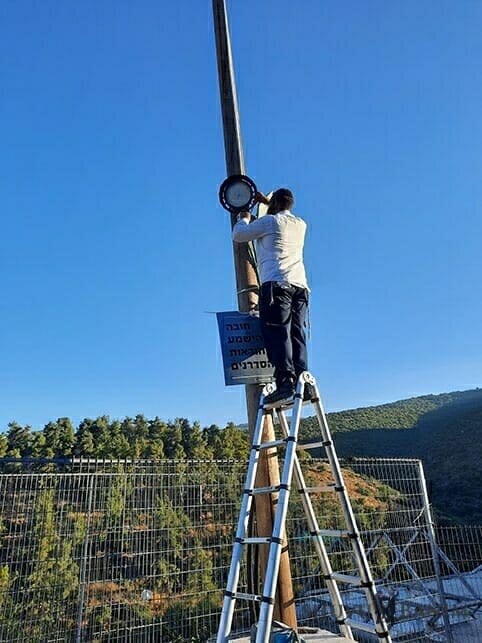 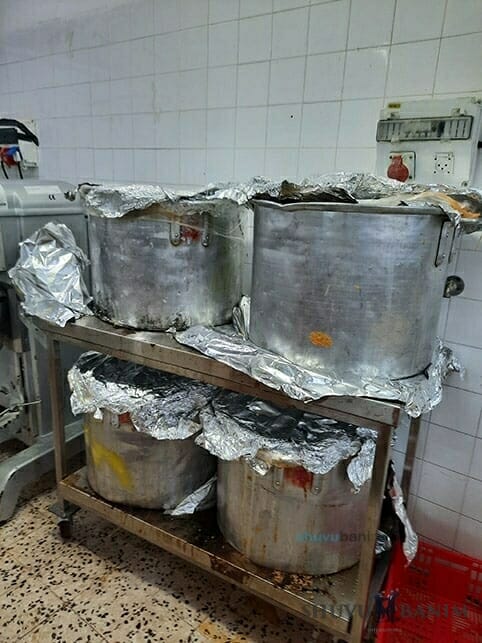 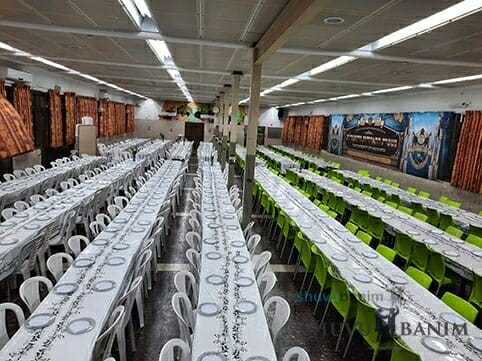 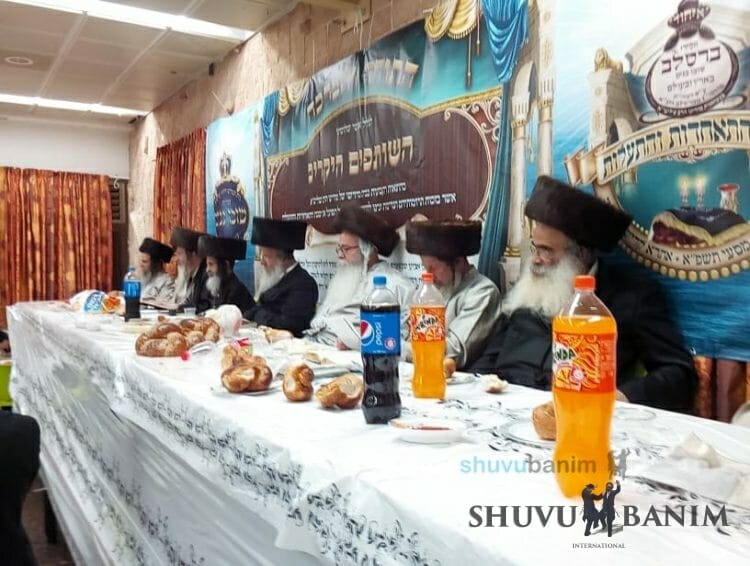