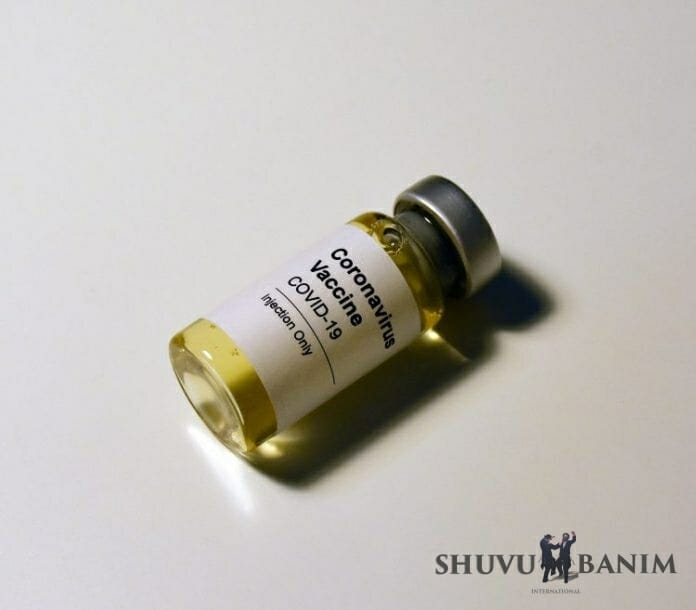 No vaccine has been found for ‘Coronavirus’

A week before Rabbi Berland was arrested and imprisoned.

He can’t pray, he can’t come, and even if he comes, he runs away, and everything will just seem strange to him, and weird. Baruch Hashem, he sees a hall filled with 7 billion people, who aren’t even praying, everyone now is infected.

Hashem is not giving up! He’s not backing down!

He’s is making earthquakes, cities sinking in the ground, and the earth is covering whole cities.

Hashem is not backing down!

Each time, He does it in a different country, but people aren’t connecting these things together.

They don’t understand that they blemished the covenant [a reference to immoral behavior], so they have a germ this is called ‘Corona’.

And we need to stop blemishing the brit, that’s all.

No vaccine has been found.

Just a little while longer, it will also be forbidden in Eretz Yisrael to leave the home. They cancelled the flights to China now. I thought to travel to China, today I had a flight to China, but they cancelled it on me.

It’s all going down with it…

Translated from the Shivivei Or Newsletter#194

Rav Moshe Tzanani: ‘The Sitra Achra knows that all of the redemption depends on Rav Berland, and that’s why he’s making all of these terrible tests.’

Eerie: Extinguish on Friday the Fire that Will be Saturday Night — Rav Berland Shlit”a