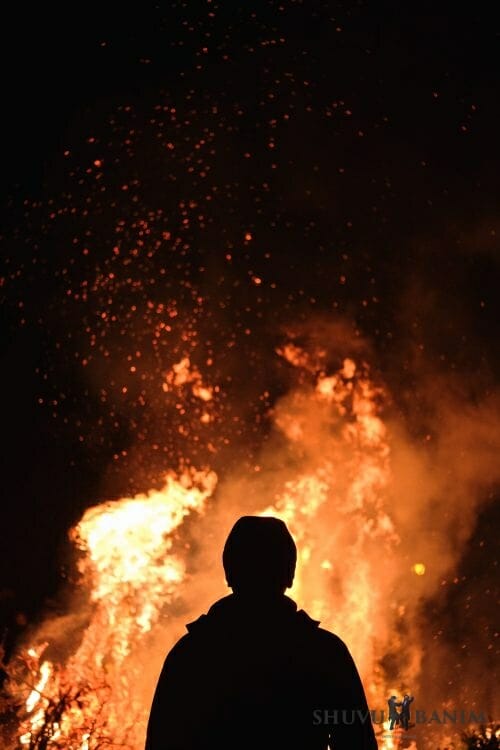 Rav Berland explained two weeks’ ago, how Rabbi Shimon was going to ‘sweeten’ the decree of annihilation

Excerpt of a shiur given by Rav Eliezer Berland, shlita, on Sunday, April 11th, 5781

Now, I read about the Pressburg Yeshiva, that 60 years ago a bus turned over on the return from Meron [on L’ag B’omer], on the Rosh Pina road, on the bends, on the turns.

And the Rosh Yeshiva and the mashgiach were killed, and another 40 students were seriously wounded.

The Rosh Yeshiva and the mashgiach ascended straight to Gan Eden….

….In the merit of Rabbi Shimon, all the gezeirot (negative decrees) will be cancelled now.

There was a decree that all of Am Yisrael would be wiped out.

He says that the nuke will be dropped on Israel.

So now, we made a balaclava, that will have ‘Shuvu Banim’ written on it, and this will ping it back at them.

Khameini said, first thing, we’re going to extinguish Am Yisrael, no remnant from Am Yisrael is going to remain, as it’s written in Tehillim 83: “so that the name of Israel will not be remembered.”

So now, who saved us?

This is only Rabbi Shimon Bar Yochai….

Translated from the Shivivei Or Newsletter, #208.

May this Torah be a zchut for the neshamot of those who died in Meron this year, L’ag B’Omer 5781.