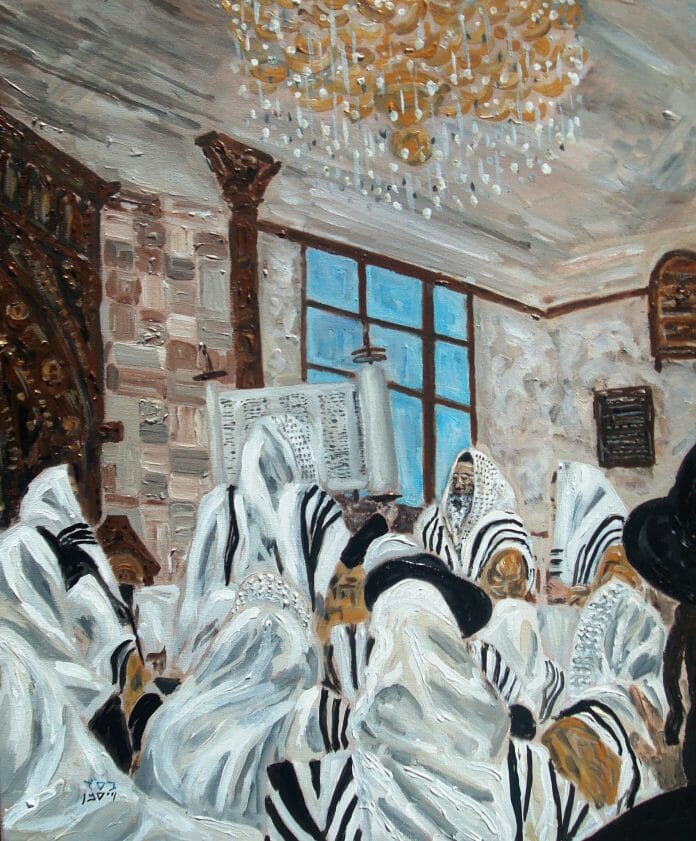 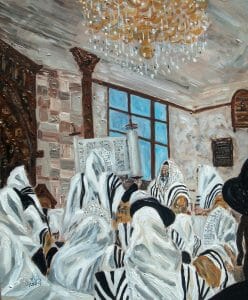 Bringing about miracles through prayer – by Rabbi Eliezer Berland Shlit”a