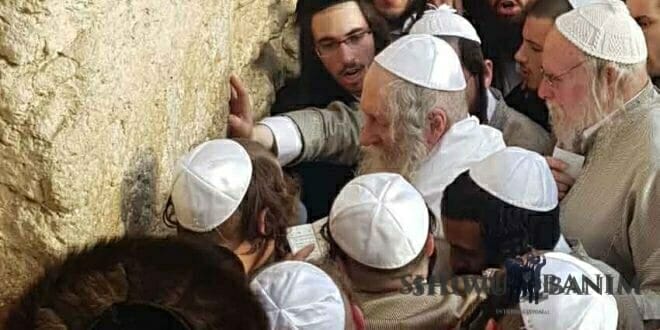 Words from the Tzaddik, Parshat Bemidbar, 5779 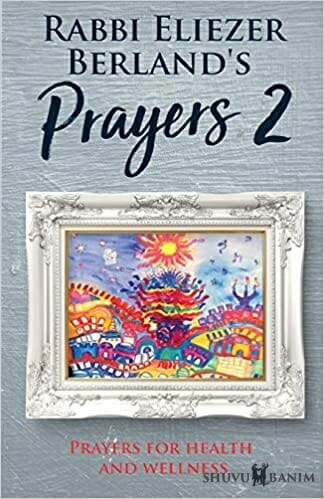 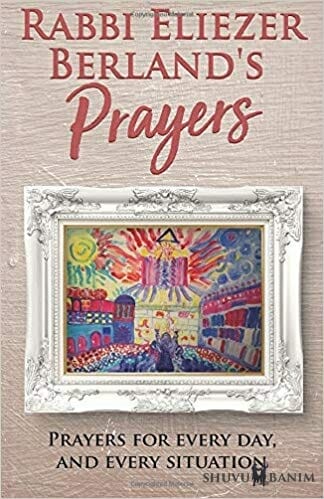 And what Rabbenu (Rebbe Nachman) said, that this is a mitzvah, this is the simple meaning of it. It’s forbidden for us to compare between mitzvahs, and only in shemayim (Heaven) they will tell us. And Rabbenu says that only the Tzaddikim know what true love is, that doesn’t depend upon something (i.e. unconditional love), and that what most people know is fake love.

And all the Tannaim and Amoraim are waiting in order to hear Torah from him. And the Tzaddik learns with Rabbi Akiva, whose flesh was combed with iron combs, and he waits to learn Torah from the living Tzaddik.