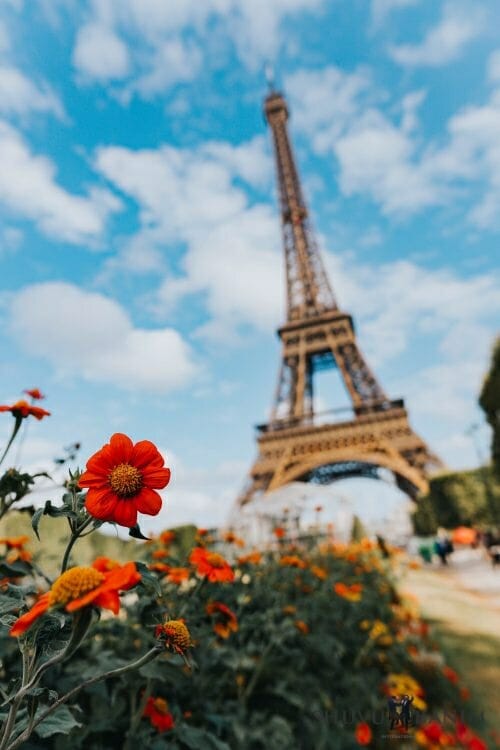 The 10 Commandments and the French Sanhedrin

In the words of the Rav this morning after shacharit (the morning prayers):

Hashem went to all of the nations to offer them the Torah.

When we in the airport in Romania, they told us to watch the suitcases, but they still managed to steal them. We ran after them, and out of the ‘goodness of their hearts’, they agreed to return them for $20….

The [Jews] were all worried to transgress the oath of Avraham, that he swore to the Jebusites, and so, they were scared to conquer Jerusalem from their hands.

They were also afraid of the oath that Yitzhak had sworn to the Pelishtim (Philistines), and therefore David was scared to conquer Eretz haPlishtim [modern day Gaza and the Southern coast of Israel).

And if Yaakov Avinu had also sworn to the Jebusites, Eretz Yisrael would not have been conquered.

The Ruzhiner Rebbe said on the 7th day of Pesach, 5610 (1850), that a Minister / Lord would rise up who would decide to give Eretz Yisrael to Am Yisrael. But [they] didn’t want to come up to Israel. They all wanted to stay in their dwelling places. They [the Jews] asked the ‘Sanhedrin’ (that Rabbi David Oppenheimer of France set up), if they should be faithful to the Torah or to France.*

And so, they didn’t kill them like they wanted to.

Ve haya ekev[1] – “and it was on account of” – all of the gezirot (judgments) are cancelled through the ekev (ankles) jumping.

[1] The opening words of Parshat Ekev.

*Please note: Rabbi Berland frequently ‘sweetens’ judgments in a hidden way via his shiurim. His words are not brought here as a history lesson. If you follow the links, you’ll see that the Rav is addressing topics that relate directly to what is going on in the Jewish world today, but in a very ‘hidden’ manner.

Parshat Chayei Sarah 5778: The shield of Avraham is still protecting us