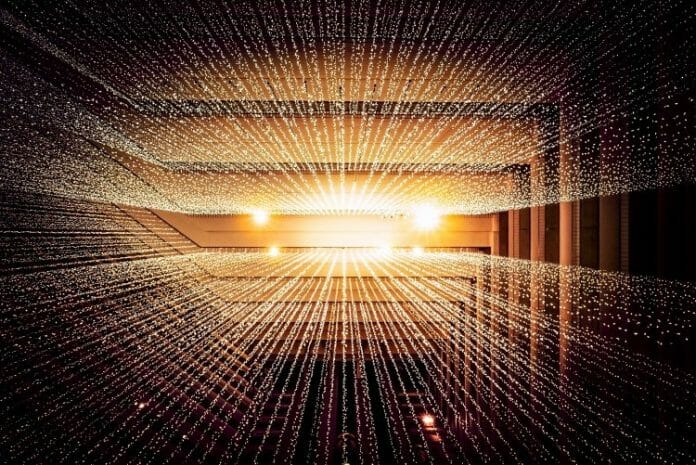 Continuing our translation of Etzot HaNahal, a compendium of advice culled from Rav Eliezer Berland’s teachings, and based on the teachings of Rebbe Nachman of Breslov. This week, we’re up to the Rav’s words on Baalei Teshuvas, or newly-observant Jews.

Their souls contain a powerful light, a mightily deep light. No-one can really grasp the light of a baal teshuva.

This isn’t how we reprove people…

[We should say instead] come and see a Shabbat meal, play something nice for them on the harp and fiddle, make them a nice malaveh malka, bring some musical instruments. You, you scream at them ‘Apostate! Heretic!’ People don’t make teshuva from that, just the opposite. It just makes them look for ways they can take revenge.

We need to give them such a big smile.

People want to see a Jew smiling. They think that chareidi Jews all have grumpy, angry faces, and a severe countenance. This is how they imagine we look. If they saw one person smile, two people smiling – then all of them would make teshuva.

This is what a person always needs to do, before he goes to try and influence people in a certain place:

First, he needs to talk [to God], and to do hitbodedut, that he should have the right words, and the right ideas to give over. And, he shouldn’t be scared if someone suddenly starts attacking him, or starts screaming at him, while he’s trying to smile at them.[2]

A person doesn’t need to be alarmed, even if this is other [apparently secular] one is screaming at him.

The words are still going in. Why is he screaming? Because it’s going so deep inside of him! If someone isn’t shouting, it’s because he’s apathetic, and the words aren’t entering into his heart – that’s why he’s not screaming.

But when someone starts shouting, it’s because the words have penetrated his heart. So let him scream, and just continue to talk, and you’ll see that he will make teshuva. Dafka, it’s the ones who shout who return.[3]

The whole greatness of a baal teshuva, is that he’s at the pinnacle of lowliness.

The more gevurot (fortitude / challenges) a person has, and the bigger a yeter hara (evil inclination) a person has, the greater and the higher a level he can achieve.

For ‘whoever is greater than his friend, his yetzer (inclination) is also greater’ (Tractate Succah 42). And in the place that a baal teshuva stands, a complete tzaddik cannot stand there.

Every Jew has a very lofty soul, but the baalei teshuvas have the loftiest souls of all.

This is the way you can tell that the baalei teshuvas have the highest souls: The moment they are told a dvar Torah, they start to look like a tzaddik.

Their face starts to shine, like a tzaddik. Then, they immediately wake up, and make teshuva. All the difficulties they have are really internal, they were put there to prevent them from ever appearing to be a tzaddik to themselves.