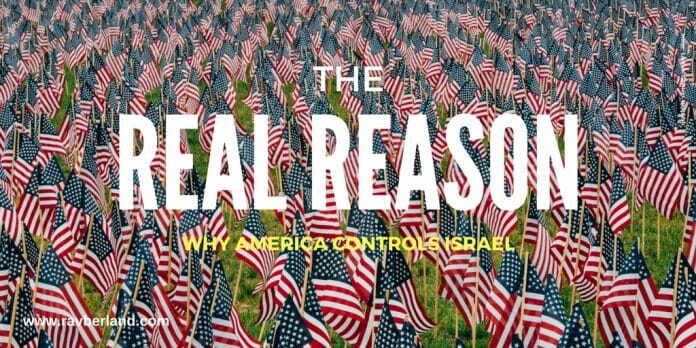 Every Jew has a Divine neshama (soul) that’s part of Hashem above. Our job is take the soul’s strength – our thoughts, our words, our feelings and our actions – and to use it to do the work of the neshama, namely Torah, prayer and good deeds.

But, if God forbid we use our soul’s strength simple to grasp the pleasures of this world, then it’s written in the holy book that this is the reason and the root of the geula (exile). Every nation in the world has its own particular bad midda (character trait), or bad desire, which is actually the essence of that particular nation.

For example, when Am Yisrael falls into the lust for money, this immediately causes the nation who’s essence is defined by ‘lust for money’ to rule over us – and this is the internal reason why America is ruling over us in the world, at the moment.

Rebbe Nachman teaches that the lust for money and the lust for niuf (fornication) are connected, and influence each other. In our generation, we are facing a very big test in regard to these two lusts, which is why America, whose essence is ‘lust for money’, rules over us, and makes decisions about what we can and can’t do.

We need to know that the only way to get free from being enslaved to the nations is by doing real teshuva about our spiritual descent into the lust for money and the lust for fornication, which is giving the nations of the world the strength to rule over us.

There are a few stages to this teshuva process.

THE FIRST STAGE (first point): That a person recognizes and acknowledges where he’s really holding, in relation to these lusts. This occurs when a person does hitbodedut (personal prayer) and asks Hashem to really, honestly show him where he’s holding vis a vis these lusts.

The second point: Is to come close to the true Tzaddik, about whom Rebbe Nachman tells us (in Likutey Moharan Part II 67):

“Everyone who comes close and is encompassed by the Tzaddik, his eyes are opened and he sees himself, how’s he’s really holding in all of the middot (character traits).”

THE SECOND STAGE: Is to do teshuva, particularly in the aspect of ‘leave bad and do good’, i.e. to immediately distance yourself from forbidden thoughts and sights, and to try to make do with as little as possible, according to your needs, when it comes to financial matters. And you should dedicate the rest of your strength to serving Hashem.

But the ikker (essence) of the tikkun (spiritual rectification) is that a person should never despair from crying out to Hashem, both when he’s succeeding in life, and also at those times when he’s failing (God forbid).

Rebbe Nachman says: A person who doesn’t despair from calling out to Hashem, and from praying to Hashem, even if he finds himself in the 50th gate of tumah (spiritual impurity), it’s certain that he’ll merit to achieve a complete and true spiritual rectification.

May it be His will that we should merit to this.