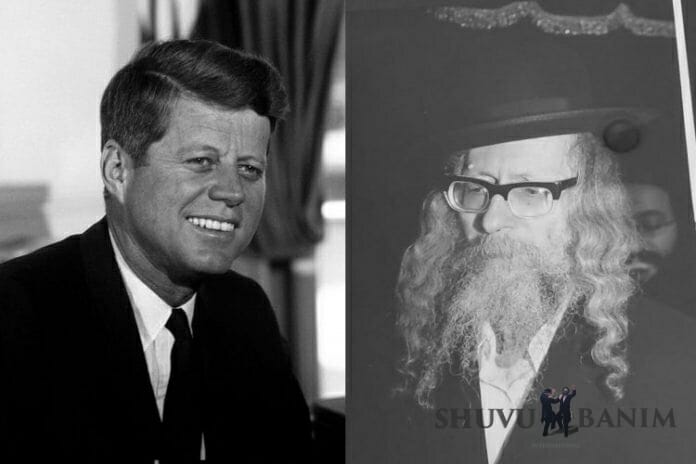 Israel Police publicly proclaimed their mission to recruit as many State Witnesses as possible to support them in their witch-hunt against Rabbi Berland. Since it is clear that they have nothing against Rabbi Berland to show the judge on Thursday they are in a panic. Therefore they are turning to their dear friend the media to make flashy headlines accusing the Rav of completely absurd crimes disconnected entirely from what they claimed they arrested the Rav for.

Anyone that did any crime in the past 83 years is welcome to come to the police, admit to their doings and get completely pardoned in a State Witness deal as long as they blame their crimes on the influence of Rabbi Berland. Don’t worry the police will help you make those claims sound more believable and even back you with some evidence that they’ve gathered.

A recent poll showed that only 5% of Israeli’s believe that the Israel Judicial system is actually seeking justice. It is no secret that when the police/media/leftists have an agenda all the judicial tools are given to them to use freely. This has been proven over and over again with the government incriminating Prime Ministers, Knesset Members, Rabbis or other influential figures that don’t quite go with their agenda.

The same government that can indict Israels longest-standing Prime Minister who has done more than any PM in Israel’s history and who the vast majority of Israelis still support, for the crime of receiving cigars, then they can definitely indict the Tzaddik of the generation who has created more baalei teshuvot and Torah centers than any other Rabbi alive, for the crime of performing Pidyon Nefesh and giving hope to the ill.

Besides for the countless miracles that are well known to the public where the Rabbi has cured people of all sorts of illnesses, including the terminally ill, those who come to the Rabbi to perform pidyon nefesh understand clearly what they are doing and are not coerced into doing anything. They witness that the money is immediately dispersed to charitable causes and are completely willing to do this.

But here at Shuvu Banim we do not busy ourselves defending the Rav against the baseless accusations as it is clear to anyone with a clear mind that this media circus is only to promote the anti-chareidy agenda of the Israeli Police and Israel’s anti-chareidy leftwing in cooperation with Rabbi Berland’s enemies from within.

In the coming days, we will post articles about the spiritual significance of what’s happening with this birur process.

In the meantime whoever wants to get off the hook for any crime and join the Police in their mission to stop Rabbi Berland and his Shuvu Banim community in spreading Torah and yiddishkeit is welcome to contact the police headquarters in Jerusalem, you will be accepted with open arms.

The government has poured millions of shekels during the past few years in trying to build a case against Rabbi Berland. The Rabbi, contrary to police claims, does not own a bank account and has no money stashed away. His humble expenses are supported by individuals who care for him. However, the tremendous legal expenses required to defend the Rav in court are more than these individuals can handle.

Therefore we are turning to you, if you ever paid taxes in Israel then your money is already being used to support the crooked Israeli Police and Judicial system. Please, do something to also support the good side, and help bring the elderly and ill Rabbi home, who so many lives depend on. We wouldn’t go so far as to expect “justice” to be served as his past lawyer Efraim Dimri said,

“Real justice only happens by Hashem, in His Heavenly Court. Here [in Israel], don’t go looking for justice. If there was justice, Rav Berland wouldn’t have needed to spend even a single day in prison. There is no justice!”

But at least we can save lives in the meantime and have the Rabbi home while the  circus continues to play in the background.

Featured Article: History of the Shuvu Banim Yeshiva in the Old City

Article by Aharon Shwartz: Who is a Pious Fool? Anyone who Doesn’t Immediately Protest!