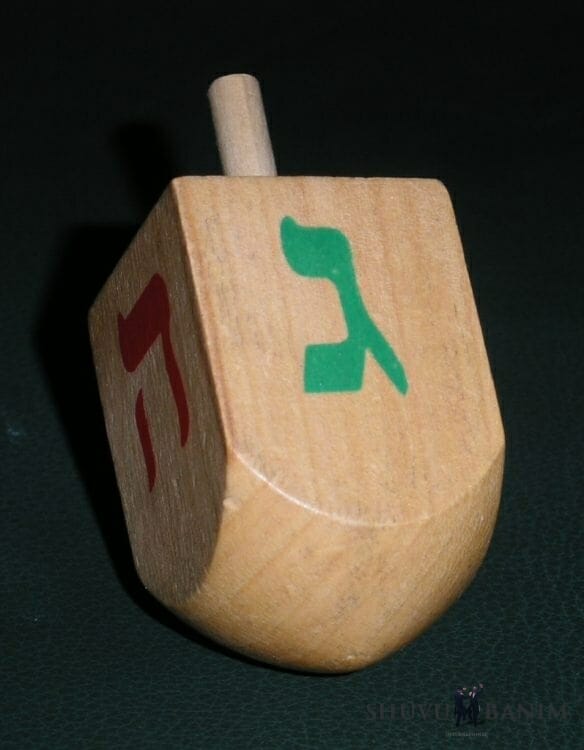 Why simple Emunah is the deepest and truest path.

People seek wisdom, yet ignore sacred works filled with ideas that are sweeter than honey and enlighten the eyes. Questions about God and the order of creation contained in philosophical books are discussed at length. But it is all vanity and nonsense. For God is just and righteous (Deuteronomy 32:4), and one cannot question His reasons.

Know! The world is a rotating wheel. It is like a dreidel, where everything goes in cycles. Man becomes angel, and angel becomes man. Head becomes foot, and foot becomes head. Everything goes in cycles, revolving and alternating. All things interchange, one from another and one to another, elevating the low and lowering the high. This is because all things have one root.

There are transcendental beings such as angels, which have no connection with the material. There is the celestial world, which has some connection with materiality. Finally, there is this lower world, which is completely material. All three come from different realms, but all have the same root. All creation is like a rotating wheel, revolving and oscillating. At one time, something can be on top-a head-with another on the bottom-a foot. Then the situation is reversed. Head becomes foot, and foot becomes head. A man changes to an angel, and an angel becomes a man. Our Sages teach us that angels were cast down from Heaven, entered into physical bodies, and were subject to all worldly lusts. Other angels were sent on missions to our world and clothed themselves in physical bodies. We also find cases where human beings literally became angels.

For the world is like a rotating wheel. It spins like a dreidel, with all things emanating from one root. We find the foot of one is also higher than the head of another. In the spiritual worlds, the lowest level of an upper world is higher than the highest level of a lower one. Still, everything revolves in cycles. This is why we play with a dreidel on Chanukah. Chanukah is an aspect of the Holy Temple. The primary concept of the Temple is the revolving wheel. The Temple represented “the superior below and the inferior above” (Pesachim 50a; Bava Batra 10b). God lowered His Presence into the Temple-this corresponds to “the superior below”. The form of the Temple was engraved on high-this corresponds to “the inferior above.” The Temple is therefore like a dreidel, a rotating wheel, where everything revolves and is transformed.

The Temple refutes philosophical logic. It is beyond all logic that God, Who is above and beyond spirituality, should constrict His Presence into the vessels of the Temple. “Behold, the Heaven and the Heaven of Heaven cannot contain You; how much less this Temple?”(I Kings 8:27). But God brought His Presence into the Temple, defying philosophical logic. Philosophy cannot explain how a mortal man can have any influence on high. It cannot explain how a mere animal can be sacrificed and “rise as a sweet savor, giving pleasure to God, because He spoke and His will was done.”61 They say that this pleasure is the fulfillment of His will. But how can we even apply the concept of will to God? However, God, by placing His Presence in the Temple and accepting the animal as a sweet savor, contradicts philosophical logic as illustrated by the dreidel, the rotating wheel. It is part of “the superior below and the inferior above.”

Between potentiality and actuality stands the power of Hyle. Before anything comes into being, it exists in potential. Coming from potentiality to actuality, it must first pass through the intermediate stage of the Hyle. Thus, all reality emerges from the Hyle. The Hyle is the starting point of all creation. The three categories of creation -transcendental, celestial, material – all come from this common root. As they interchange, they all revolve around this root. The letters on the dreidel are: Heh, Nun, Gimel, Shin. Heh is Hiyuli, the Hyle, Nun is Nivdal, the transcendental, Gimel is Galgal, the celestial, Shin is Shafal, the material. The letters of the dreidel thus encompass all the categories of creation, which turn in cycles, alternating and revolving, one thing becoming another. 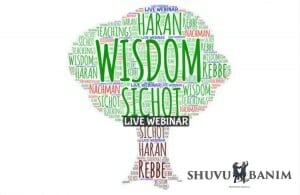 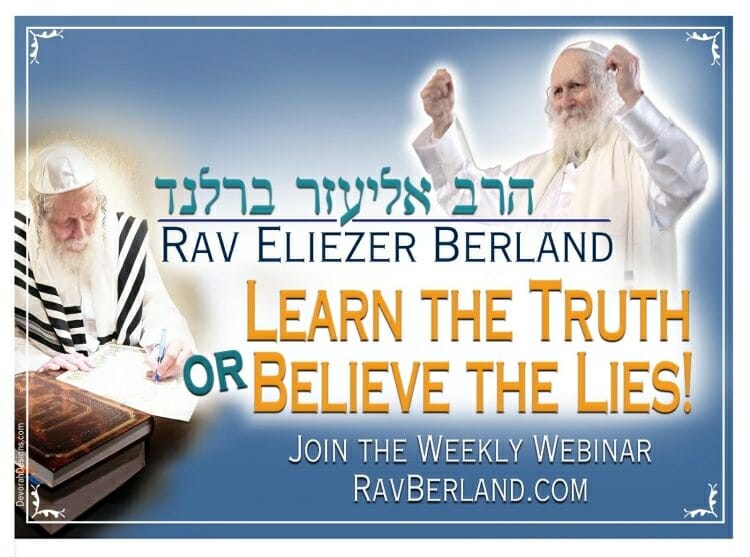