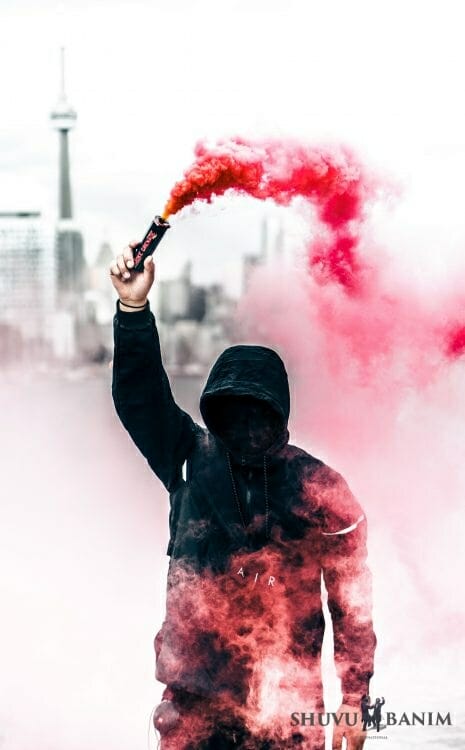 Rabbi Berland releases a chilling message about war with Iran

This morning, the following message was given over by Rabbi Eliezer Berland, shlita, from his hospital bed. The message was then transmitted to the public via the Beit HaRav. Here is the Rav’s words:

“The Tzaddik sees awful gezeirot (decrees) that could come to be on Am Yisrael.” A war with Iran and America, that will harm Israel.

Millions will be killed.

The Iranians have no end of weapons!

So, the Tzaddik took upon himself death, mamash. To fast without a break from Shabbat to Shabbat.

He collapsed on Tuesday, in the night, was hospitalized, and there continued not eating, only receiving sustenance through intravenous.

The Tzaddik is prepared to die for Am Yisrael.

The time for petty arguments and fights and disputes is past! We are facing a terrible danger, and we need to throw our prayers and our efforts behind the Tzaddik of the Generation, Rabbi Eliezer Berland, shlita, to avoid a terrible disaster!

Please consider taking on the recitation of a Tikkun Haklali, or reciting some verses of Tehillim, or some other form or prayer or additional mitzvah, in the merit of Rabbi Eliezer Ben Ettia having a total refuah – and the nation of Israel being saved from the terrible decree of war with Iran.

And may we hear only good news.

It was just publisized that while Rav Berland was in the hospital trying to cancel the decree of a war with Iran which will only harm Israel and cause tremendous bloodshed, Donald Trump called off a strike he ordered on Iran 10 minutes before the strike was meant to be carried out. This prevented a sure war and almost obvious retaliation of Iran by attacking Israel. 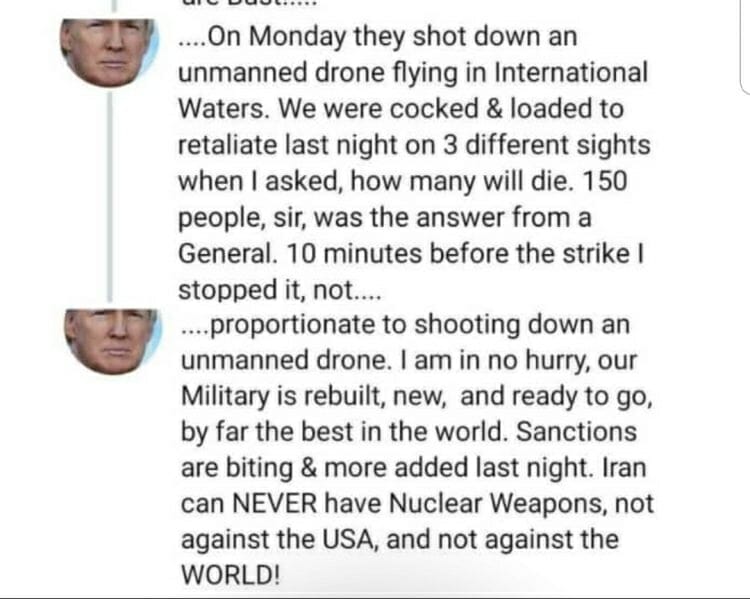 Give your Matanot L’evyonim directly to the hands of Jerusalem’s poor...