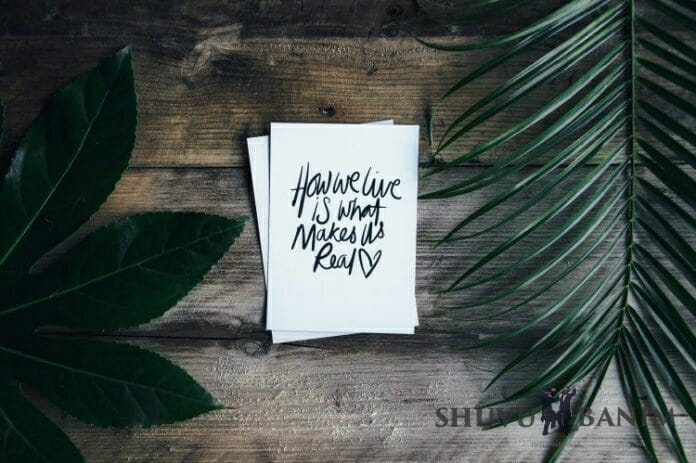 Feelings of pride are the worst thing in the world

The Rebbe says that by way of improper hitbodedut (personal prayer that one composes in one’s own words, without any set text), one comes to anger.

There is such a thing as improper hitbodedut! He’s not praying about acquiring some humility in hitbodedut; rather, he’s praying that I should be learned, and a genius, that I should finish the whole of Shas (the Talmud).

The most severe thing in the world is being proud, there is nothing worse than this.

This is the person: honor. That’s his whole being, his imaginary self-honor.

What, this other person doesn’t know what I want?! He’s doing the opposite of what I want?! And not what I intended?! He did something against me?! Something was done against my will?! Someone changed my plans a little bit?!

Who am I, and what am I? What are all these ‘plans’ and things to do? Pie-in-the-sky.

Live quietly! There is no world, there is nothing. Hashem helps. The Torah that I want, Hashem also wants. But who says, that I really want it?

Every time this person’s plans are ruined, he is filled with anger.

Each time, it seems to him that his ‘plans’ are a prophecy from Mount Sinai, or a prophecy from Hashem. He got this prophecy, that you need to do this and that!!! He says to himself, I am the Holy of Holies! Anyone who tries to prevent me from doing something deserves to die! He should be eradicated from the world!!!

The Rebbe says that if I get angry at someone, if I stumbled into anger – then it’s certain that this person [who got angry] seeks honor.

And everything he does, every ‘mitzvah’ that he performs, it’s only in order to gain more respect from it.

Prayer Against Anger and Slander