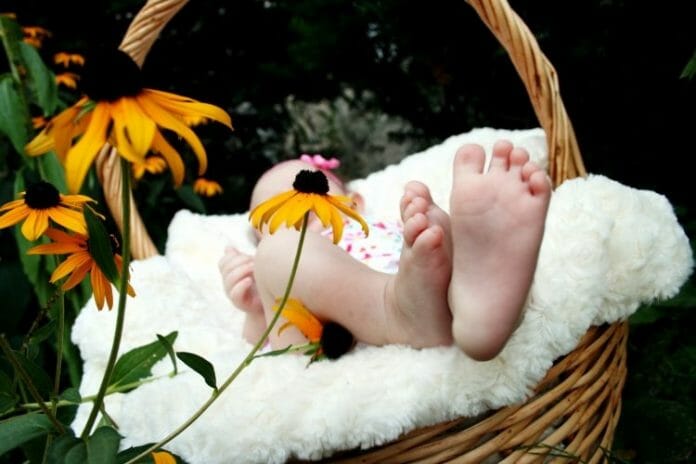 Batya’s search for the Redeemer of Israel

Translated and adapted from the teachings of Rabbi Eliezer Berland, shlita.

In the Midrash HaGadol, it says that Batya, the daughter of Pharoah used to go down the Nile twice a day, because she knew they were throwing babies into it. Not everyone could stand the sight of their baby being snatched away from by the Egyptians and thrown into the Nile, so people were making baskets and placing their children inside of them.

Maybe, some Egyptian will find the basket and have mercy on my child and raise them…

There was a great danger involved in looking what would happen to these children, as they would kill the mothers who tried to see what was happening.

You set your kid afloat, you didn’t hand him over to the government – you broke the law!

And Moshe’s sister looked on from a distance, and this put her in life-threatening danger, because she could have been killed because of this.

Why didn’t you give this child over to the government?!

Batya used to come to the river twice a day

It’s brought that Batya was one of the saintly women – She arises while it is still nighttime[1]– this is Batya the daughter of Pharoah. Even before she raised Moshe, she already had ruach Hakodesh (the gift of prophecy), and she could already see things via ruach hakodesh.

So what, he was crying?

Every small baby cries, especially when they don’t have their mothers. If it’s already been a few hours without their mother, then of course he’s going to be crying! What does it mean, that the ‘youth was crying’? What’s the chiddush here, (the novel interpretation)?

The Midrash HaGadol says that she could see things via ruach hakodesh.

She’d already decided that she was going to convert, a long time beforehand, but she was hoping and praying that she’d be able to discover the ark containing the Redeemer of Israel. She saw with ruach hakodesh that Israel’s redeemer would be raised by her hands, she saw this very clearly, that she would be the one who would be worthy of saving the Redeemer of the Jews.

In the merit of her doing this, she entered into Gan Eden with her physical body, because her whole body was transformed by this.

Being transformed from being a daughter of Pharoah to a Jewish woman is not a simple thing, because the body is totally changed, all the blood is transformed.

The body of Batya the daughter of Pharoah was transformed when she converted, and she entered Gan Eden with that body. She made such a big revolution, that everything became transformed, and she was totally changed into a spiritual being.

So, she already saw with prophetic vision that she would be given the honor of raising the Redeemer of Israel.

She used to come and go all the time, which is why they said of her she arises while it is still nighttime. She used to go out at dusk, or in the early morning, before there was a glimmer of light, which is the times they used to throw their children on to the waters of the Nile, when the Egyptians wouldn’t see them.

Twice a day she would go, at dusk and before sunrise, before the dawn would break, she would go out searching for baskets. And she knew with ruach hakodesh that she would certainly find the right basket, so she would go and promenade, her and her maidservants, down by the Nile.

And the basket of Moshe came into her hands, and it was opened, and they saw the child.

And Rashi says that Batya saw the Shechina (the Divine Presence) accompanying him. She said,

Here he is! This is the child that I prayed for, for this youth I have prayed.

Batya saw Hashem’s ineffable name on this child, this name was illuminated above this child, for this youth I have prayed.

I’ve been waiting for this child to be revealed to me, the child who is crying over the suffering of Israel.

[1] Taken from Eishet Chayil, the song traditionally sung in praise of the Jewish woman at the beginning of Shabbat when the men return home from Synagogue.