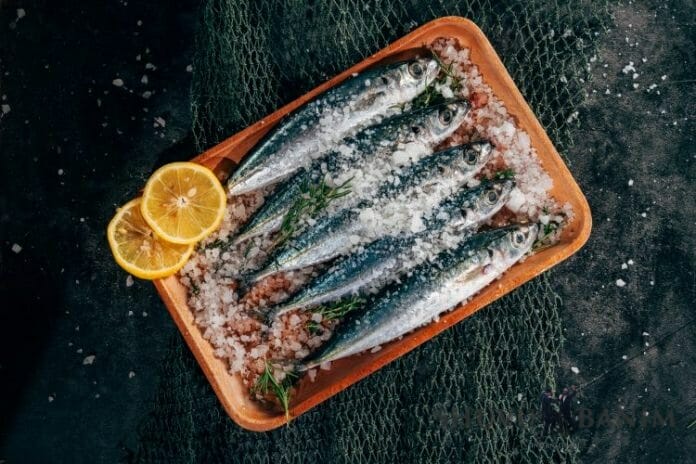 Excerpt of a shiur recently given by Rav Eliezer Berland, shlita.

“In the year 5469, motzae Shabbat, [Rebbe Nachman] said that if a very high soul came to us, nevertheless, we would still seem important. And in truth, they aren’t opposing me, rather, they have carved out a man and they are opposing him.”- Sichot HaRan, 182

“…[T]he essence of creation was for the sake of the pride that God will receive from the Jewish people. This pride is the root and life-force of all of creation.”

All the souls that come closer to Rabbenu, and to Shuvu Banim, they are higher than the world of Atzilut.

This is what the Rebbe is saying here, in the greatness of Rabbenu, that all of the souls that the Rebbe drew down, and who came to Shuvu Banim, that these are such great souls, that even if the biggest soul in the world came, they would still be greater.

A person who knows about souls is able to know the difference between a soul that comes close to Rabbenu, and to Shuvu Banim, and the rest of the souls….

The spiritual worlds were created on Tu B’Shvat

Even if the biggest soul now came, they would still be greater.

The fact that it’s possible to stand in prayer from eight until ten, like sardines[1], like salted fish, like it was by Rabbi Naftali the Cohen, who had a barrel of salted fish. We’re the gilgulim (reincarnation) of Rabbe Naftali HaCohen’s salted fish, the in-law of Rabbi Avraham bar Nachman.

[1] There are very few seats in the Beit HaRav, which means that the kehillah usually prays standing throughout the whole service, and the service can often take many hours. There are also usually a great number of people crowded into the hall.