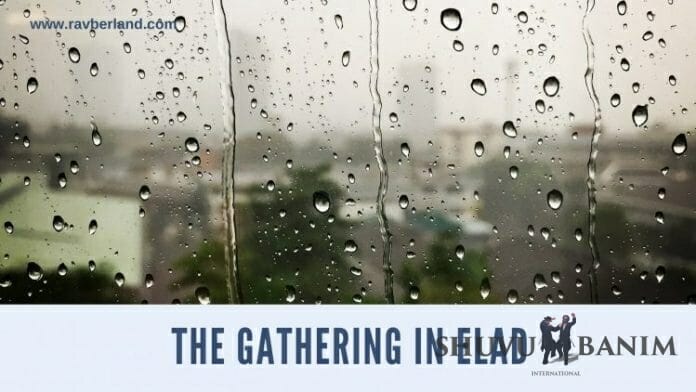 The city of Elad recently hosted Rav Eliezer Berland for a big gathering, a couple of days ahead of the Rav’s first planned visit to Meron in more than five years.

Thousands of people are expected to attend the ‘grand gathering’ up North, by the tomb of Rabbi Shimon Bar Yochai, and Elad’s meeting was seen as something of a spiritual warm-up before that big event, scheduled for this Thursday night (February 22, 2018) – the yarhtzeit of Moshe Rabbenu.

Over the last few years, Rav Berland has spoken on a number of occasions about the importance of this particularly day, the 7th Adar, when Moshe Rabbenu left the world. This year, he made a specific request for a huge gathering to be organised in Meron on this date.

The gathering will take place, BH, as the number of threats and dangers facing Israel on her borders appear to be mounting by the day.

You can see more details of Thursday night’s gathering HERE.

In the meantime, and despite the heavy rainstorms, a large crowd of people left their homes to come out and greet Rav Berland in Elad, and to hear some precious words of Torah from him, ahead of Thursday’s gathering.

Below, we’re pleased to share some photos of the event with you: 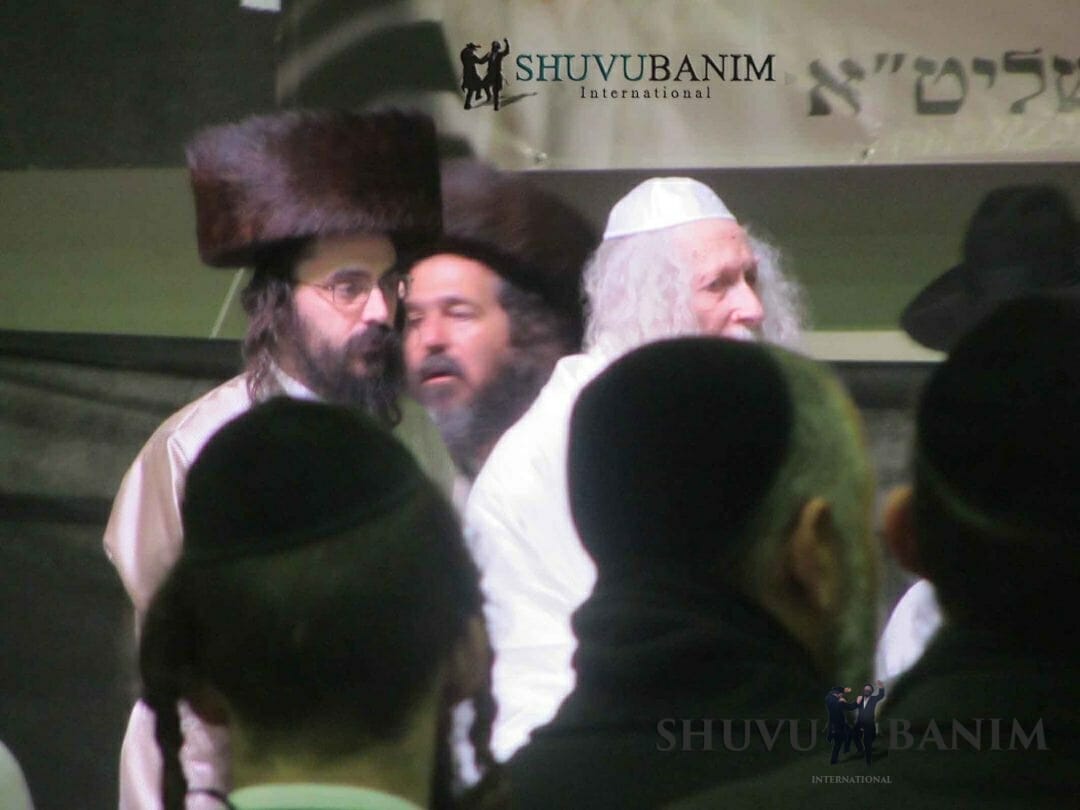