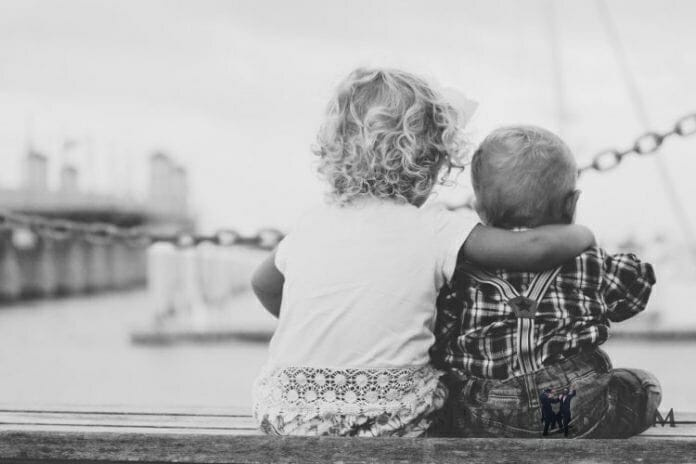 Between a man and his friend

Continuing our translation of Etzot HaNahal, a compendium of advice drawn from Rav Eliezer Berland’s teachings, based on Likutey Moharan.

Even if another 100 years pass, he’ll still remember that affront, and every time he recalls it, he won’t be able to learn, or to pray. Whenever he’s reminded of the insult, his soul will leave him, all his blood will be spilled out, and he could even die from this a few times a day – and all from one insult!