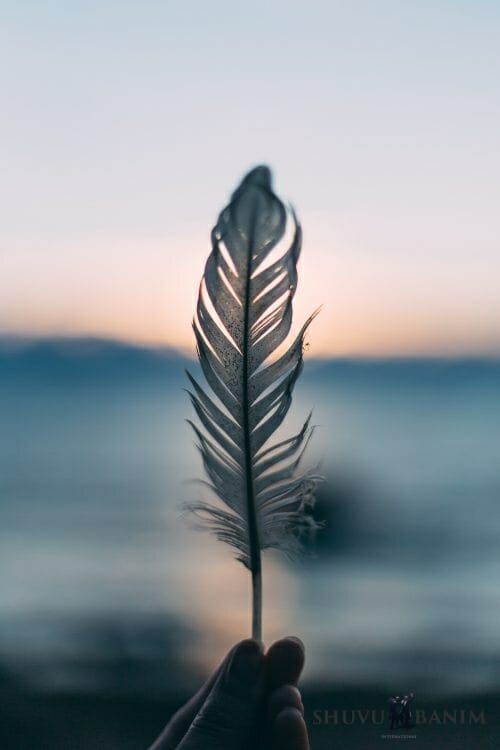 Continuing our translated excerpts from Rav Eliezer Berland’s commentary on the Haggadah.

At the beginning of the 14th of Nissan, we do bedikat chametz.

At that time, we reveal the good points in every single Jew. Because, the Rebbe says that chametz is all the flaws that each person seeks out in the other, this is what is called ‘chametz’.

When a person sees some fault in another Jew, then he won’t be able to see Hashem.

This is because every Jew personifies Hashem’s Ineffable Name, Y-K-V-K. Every Jew is a holy name [of Hashem], so, if someone can see some flaw in a Jew, then he can’t see the Ineffable Name. He won’t be able to utter the name of Hashem. Every Jew contains a spark of Divinity, mamash.

So, the Rebbe says that chametz is: “For my heart will become chametz (leavened / sour).” This is why a person seeks out the chametz in other people.

This is the real chametz – that we seek out the flaws in someone else.

Instead of trying to serve Hashem, and starting to pray properly, and starting to learn [Torah], and starting to observe the Torah, word for word, with the proper intention – he’s off looking for faults in someone else, in order to make himself feel better, Hashem should have mercy.

So, this is the beginning of 14th [of Nissan], when we’re checking for chametz.